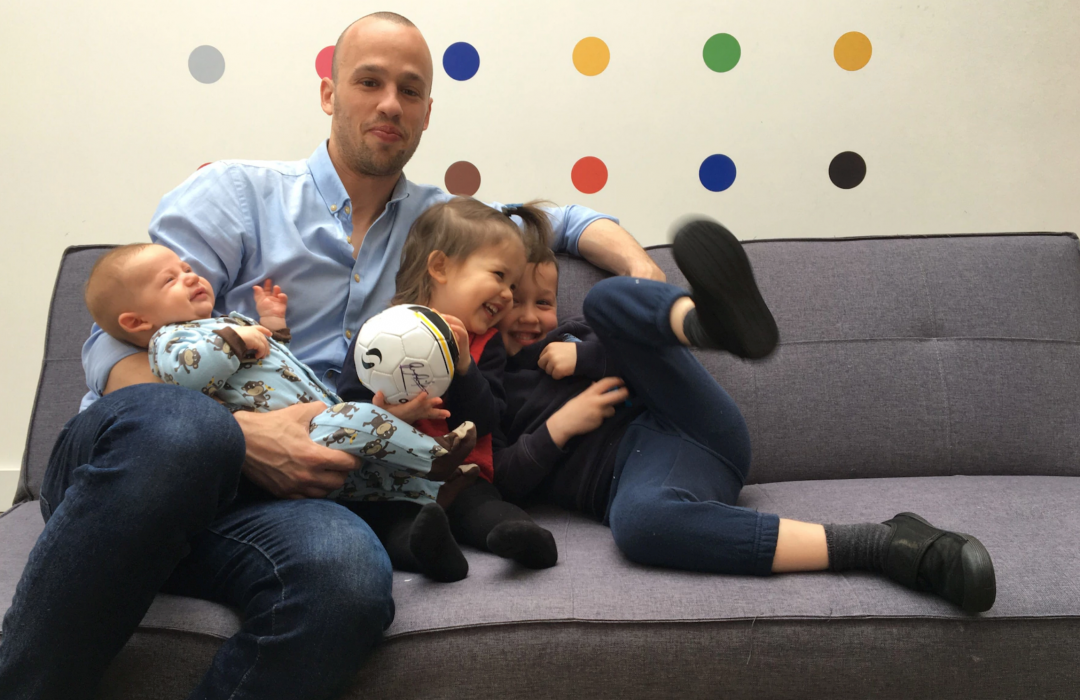 New Childcare platform, bubble, have been announced as a brand partner for the next ParentFolk Weekender, The Outdoorsy One, taking place in the rural setting of Claremont Farm, Wirral on the 9th/ 10th June.

The contemporary family social event has grown in popularity since its launch almost a year ago, as parents seek to find more relevant and modern events that they can enjoy as much as their kids do.

Speaking about collaborating with ParentFolk, one of bubble’s founders, entrepreneur Ari Last, said:

“We’re building bubble for busy, modern parents and so the tie up with ParentFolk made perfect sense for us. We’re also currently rolling the service out in the North-West and we know that ParentFolk are an established and trusted source of information and content for parents in the area.. plus, the event itself sounds amazing!”

Nic Spindler, Mother of Four and Founder of ParentFolk, commented:

We’re delighted to welcome bubble on board and to support their launch in the North-West. There’s a lovely African proverb; ‘it takes a village to raise a child’, and as a mother of four, I know this to be only too true. Having an extended support network is so important, and trusted babysitters can really help with that family life balance! We’re really looking forward to bubble’s roll out in the region and to teaming up with them at our next ParentFolk Weekender in June.’ 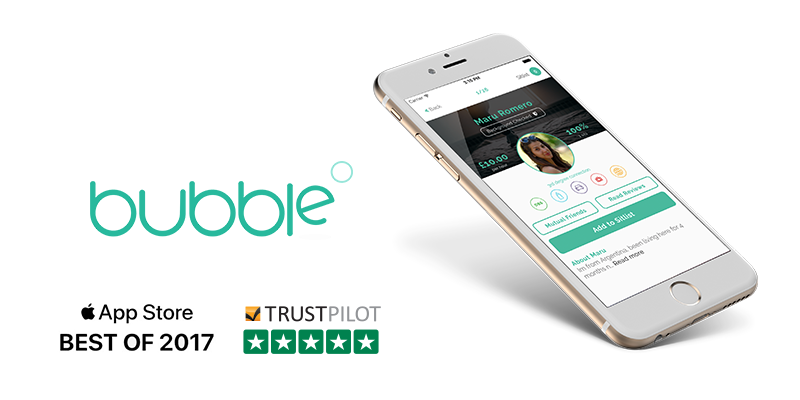 Bubble originally launched in London, but the North-West was an ‘obvious’ choice when it came to expanding, according to Ari, “As soon as we were ready to expand bubble beyond London, the North-West was an obvious choice for where to go next. bubble is a social app that gets more and more useful the more parents (and their recommended sitters) are on there – so building it in a new area always takes a bit of time, but we’re really pleased by how it’s been received so far.” 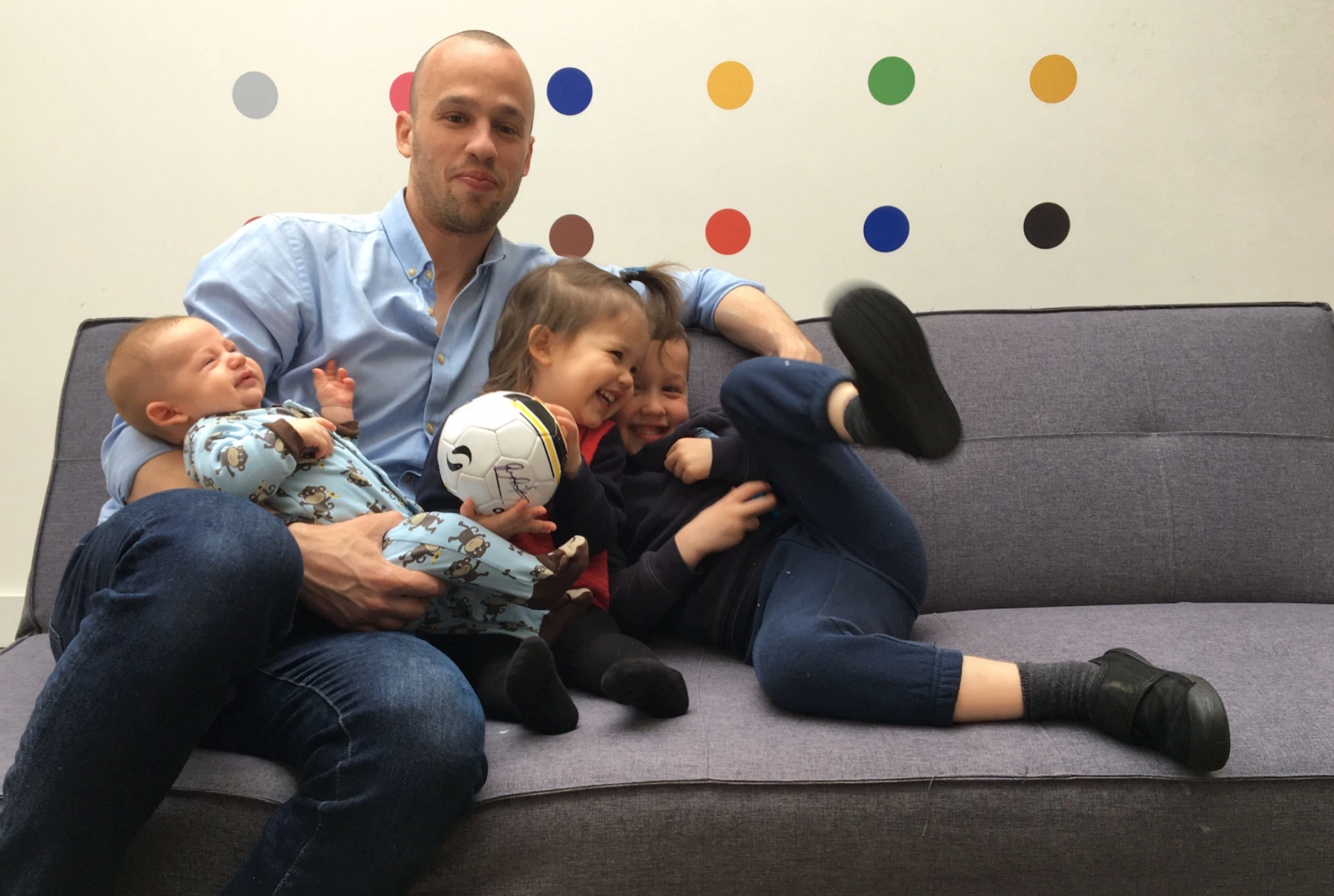 Speaking about his own family life, Ari added “I’ve got three kids under 5 now (it’s fair to say I use bubble a lot!), but the idea for the app hit me not long after my first child, Zeb, was born. I thought it was mad how in this day and age – something as fundamental and important as childcare was still so incredibly difficult for parents to organise and I was determined to try and do something about it.”

Bubble will be appearing at The ParentFolk Weekender, The Outdoorsy One, Claremont Farm, Wirral, on Saturday 9th & Sunday 10th June 2018, for tickets to the ultimate family social https://www.ticketquarter.co.uk/Online/parentfolk-weekender