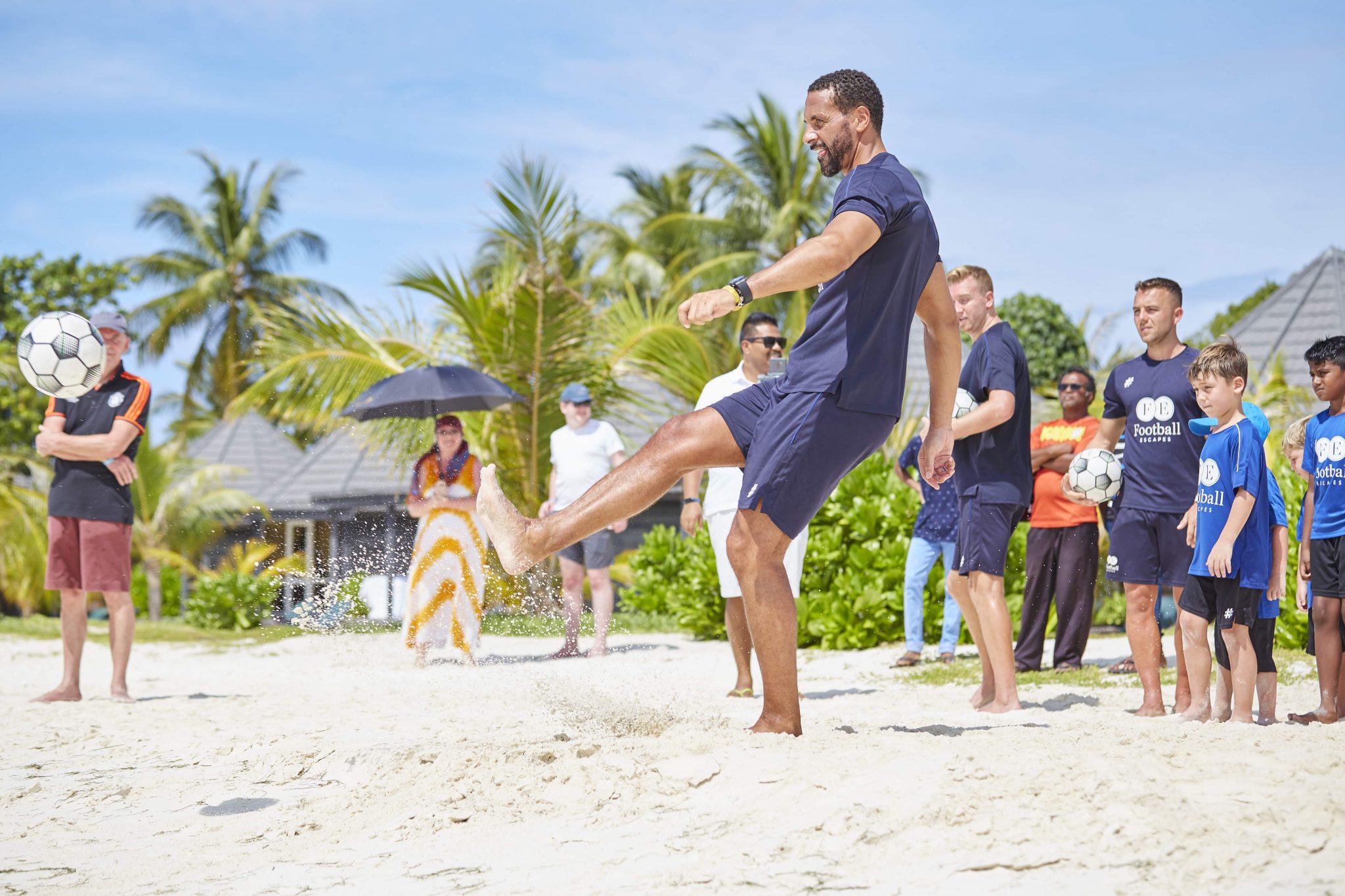 It sounds like the stuff dreams are made of, with kids spending time learning from their heroes while mum and dad sip cocktails in peace by the pool.

But for Football Escapes co-founder Sam Hubert, it has become a reality.

“We are aiming to create the Disneyland of football,” says Sam. “Every family that books with us receives a personalised welcome video message from Rio Ferdinand, and a shirt from the professional player who will be coaching them on their trip.”

Like most of the best ideas, when Sam co-founded the company with friends, he was suprised others weren’t already doing it.

“I was working as a football coach, and it was clear there was a real gap in the market for children and teenagers who had grown out of kids’ clubs, and who maybe wanted something more suited to their interests on holiday,” he explains.

“Parents really wanted it, because they were fed up of having teens hanging around bored, or stuck on their screens all day. They felt they could really relax, knowing that their kids were having a great time while they were by the pool or enjoying a long lunch without distraction.”

So for a week, while parents enjoy sun and relaxation, their not so little ones are being taught soccer skills by a professional player – which could be anyone from Joe Cole to Michael Owen, and Jamie Redknapp to Teddy Sheringham.

“It’s great to see the young people’s faces when they meet their heroes,” says Sam. “At first I think they’re maybe a bit in awe, but an hour down the line and they’re playing like it’s the most natural thing in the world.”

Players are supported by a team of UEFA licensed coaches, all from English Premier League clubs.

“We see students come on so much in a week, partly in terms of skills, but often mostly in confidence. That’s the biggest success for us – yes, there have been students spotted and signed to academies, but we aren’t really about that. This is about sport for all, and the transferrable skills young people can take away from a week looking at teamwork, positive attitude and focus.

“Of course you do see some hugely talented children coming through, but for us success is as much about a student building up their self-esteem as it is about scoring more goals on Friday than they did on Monday.”

Courses are open to children of all abilities, aged from five to 15, and provide a week’s worth of football coaching, with two hours of daily football activity. Each child is provided with a kit including a shirt, shorts and socks, as well as a signed certificate and medal on completion of the week’s course. And Sam is keen to point out that it’s not just for boys.

“Some of the best players we’ve had have been female, and we work with women professionals such as Laura Rafferty on developing girls’ football,” he says. “It’s a huge growth area and around one in ten of our players is female. We are looking to develop this over time, and also to run some weeks specifically for female players.”

Escapes take in some exotic locations – with trips planned to South Africa, to train at the 2010 World Cup stadium, or for Christmas in the Maldives – but also some closer to home too.

“We look at places we think families want to go on holiday, so as well as long-haul trips to Dubai and China we offer holidays to Cyprus, Crete, Portugal and this year we even did our first staycation, at The Grove in Hertfordshire.

“Like everyone in the industry, we have had to adapt to the new normal with covid, so we looked at doing a staycation and it was really popular. It gave families who had been considering a holiday with us a chance to try it, and also parents enjoyed being able to travel under their own steam.”

The highlight of each week’s course – at least for some – is the parents’ game.

“You get dads who have been playing it cool all week suddenly on the pitch with their hero and they are every bit as thrilled as their sons and daughters,” laughs Sam. “It can get pretty competitive, and the students love seeing how good – or bad – their parents are on the pitch.” 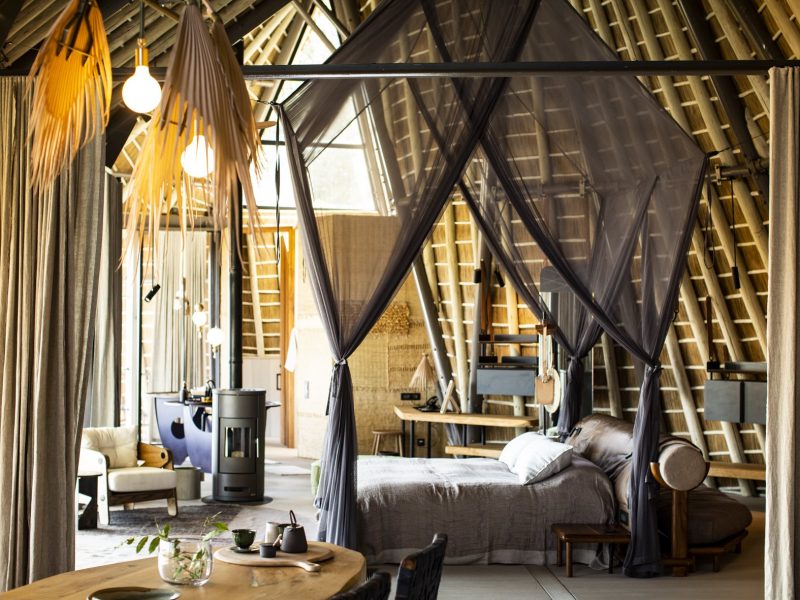 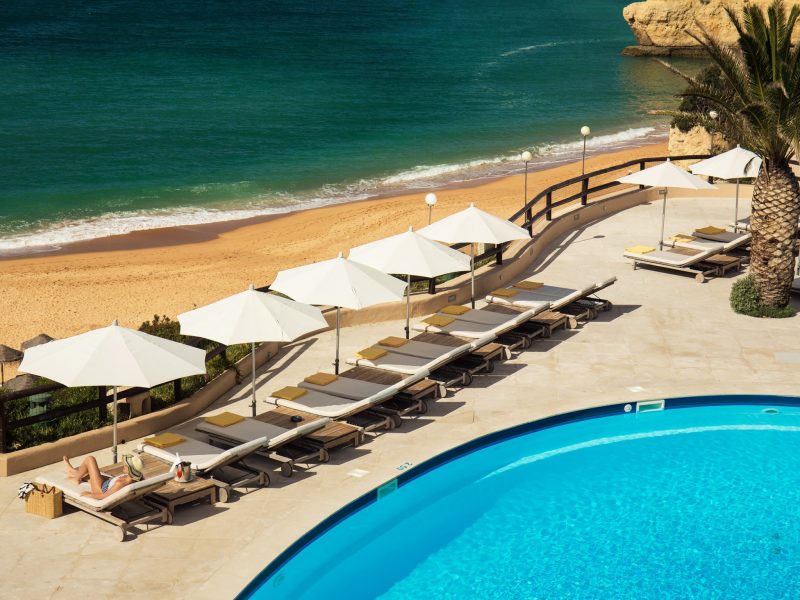 Will October Half Term be the New August Holiday? 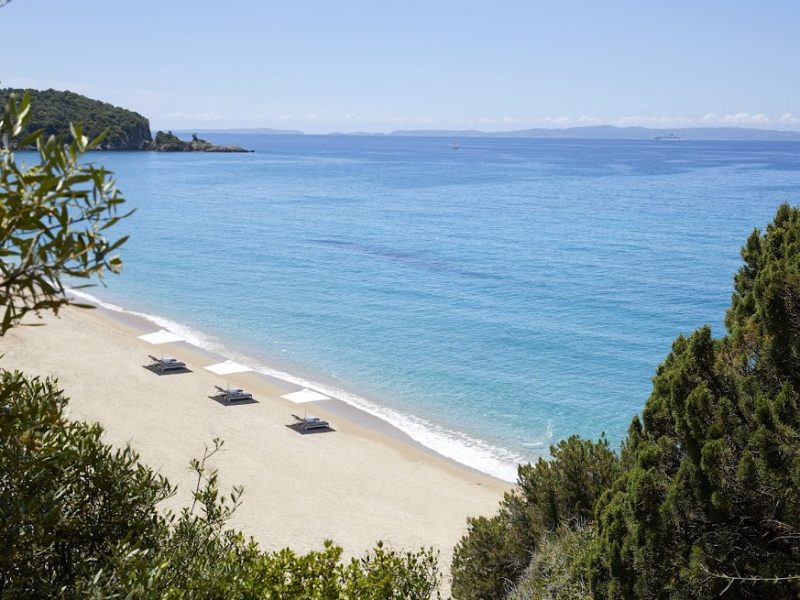