Lucy Yates is a qualified fitness instructor with a specialism in ante and postnatal exercise. She runs fitness and lifestyle brand Mamas Who Move – alfresco workout sessions for parents with prams – as well as being a freelance PR consultant. She lives in Macclesfield with her two-year-old daughter, Joanie and software developer husband, Tom. Lucy loves being outdoors, shoes, home accessories, Alexa Chung and Hendricks gin. A firm believer in maintaining a healthy lifestyle for body and mind, she joins Parentfolk as fitness and lifestyle contributor.

Cleanse, tone, exfoliate, hydrate, moisturise, moisturise again, scrub, brush, polish, buff, file and, finally, add those horrifying white mime artist-esque cotton gloves… and sleep. This has been my nightly skincare regime for the last four weeks for two reasons. Firstly, because a facialist told me I had a thirsty face (charming), and secondly (and way more crucially) I’m on holiday countdown to the first beach break I’ve had in years. And I plan on looking fabulous for it.

In my early twenties, a trip away meant a week’s crash dieting prior to boarding the plane, a new string bikini from Topshop and a pair of Havianas. And off I went without a care in the world. In my mid-thirties, and with a toddler in tow, it’s a totally different story…

Nowadays my attention has to, of course, be on making sure we’re loaded up with factor 50 (obsessed with Nivea – it’s one of my all time favourite smells), all-in-one-swimsuit-thingies, an array on sunhats (because being two and a half she may lose her you-know-what if we pack the wrong one), toys for the plane, toys for round the pool, toys for in the pool, the list goes on. Needless to say, it all needs to be squeezed into her Hello Kitty, shocking pink, Trunki. Obvs. 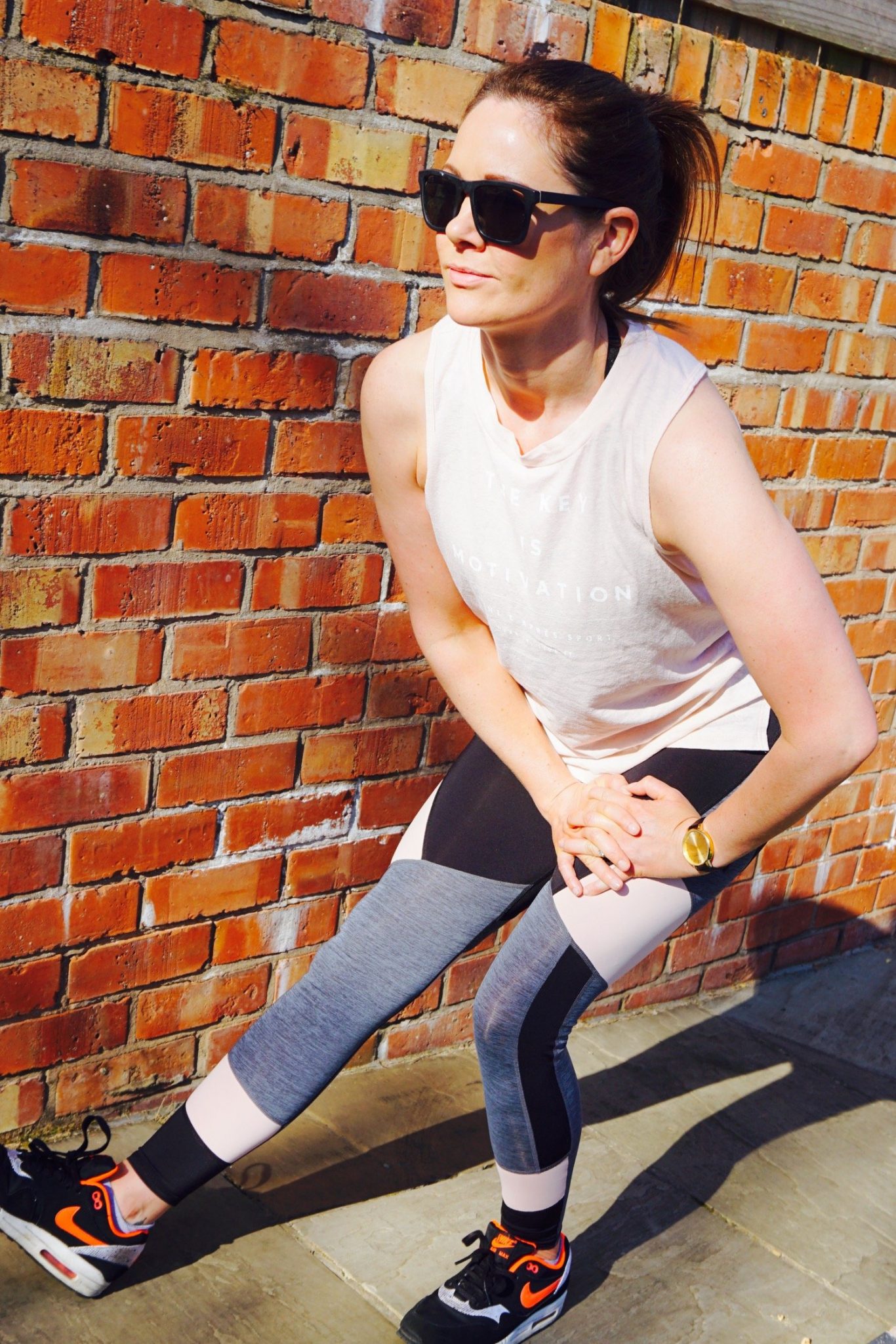 With less than two weeks to go, I’m in the manically-hitting-the-gym-at-every-spare-opportunity stage. The house looks like it’s been taken over by scavenges as a result, but hey-ho! As well as really going for it during my Mamas Who Move sessions twice a week, I’ve been doing loads of core work in the gym. I actually enjoy it as you start to see results quite quickly. I’ve never really been one for yoga or Pilates so my abs aren’t the strongest, which is why when I’m planking or doing sets of Russian Twists I’m increasing my stamina every time. Plus, my mum tum (which hasn’t shown itself to the outside world since c.2013) is almost bikini bearable. As a result, alongside my trusty black swimsuit (dare anyone go abroad without one?) I’ll be packing a couple of two-pieces which I picked up from Romwe as well as digging out an old, unworn, emerald green Seafolly sturdy number that I’ve never had the courage to wear.

All this extra time pampering, pumping and prepping hasn’t just made me feel slicker on the outside though, it’s helped to streamline my worries, given me focus and contributed to a calmer, more rested me – and I like that.

Now get me on that flight. 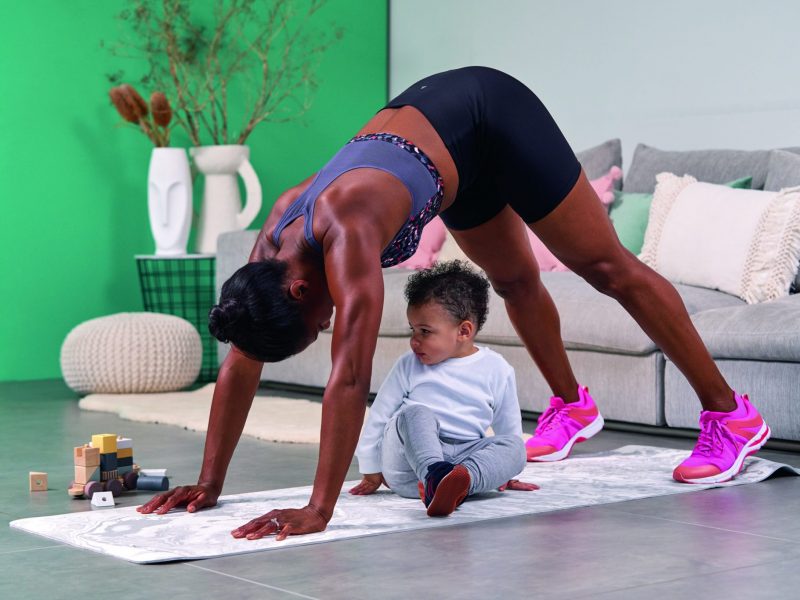 Denise Lewis teams up with NEXT Active for Gym Of Life 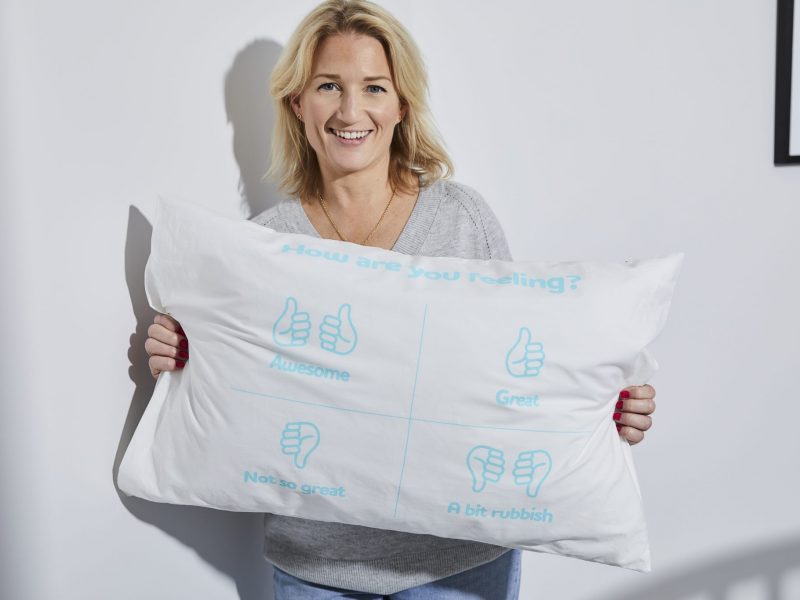 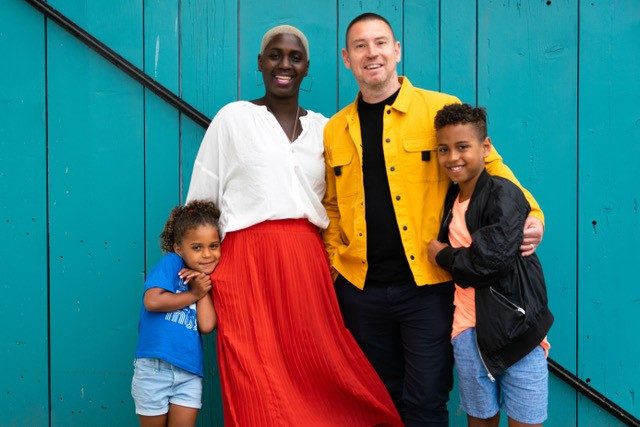