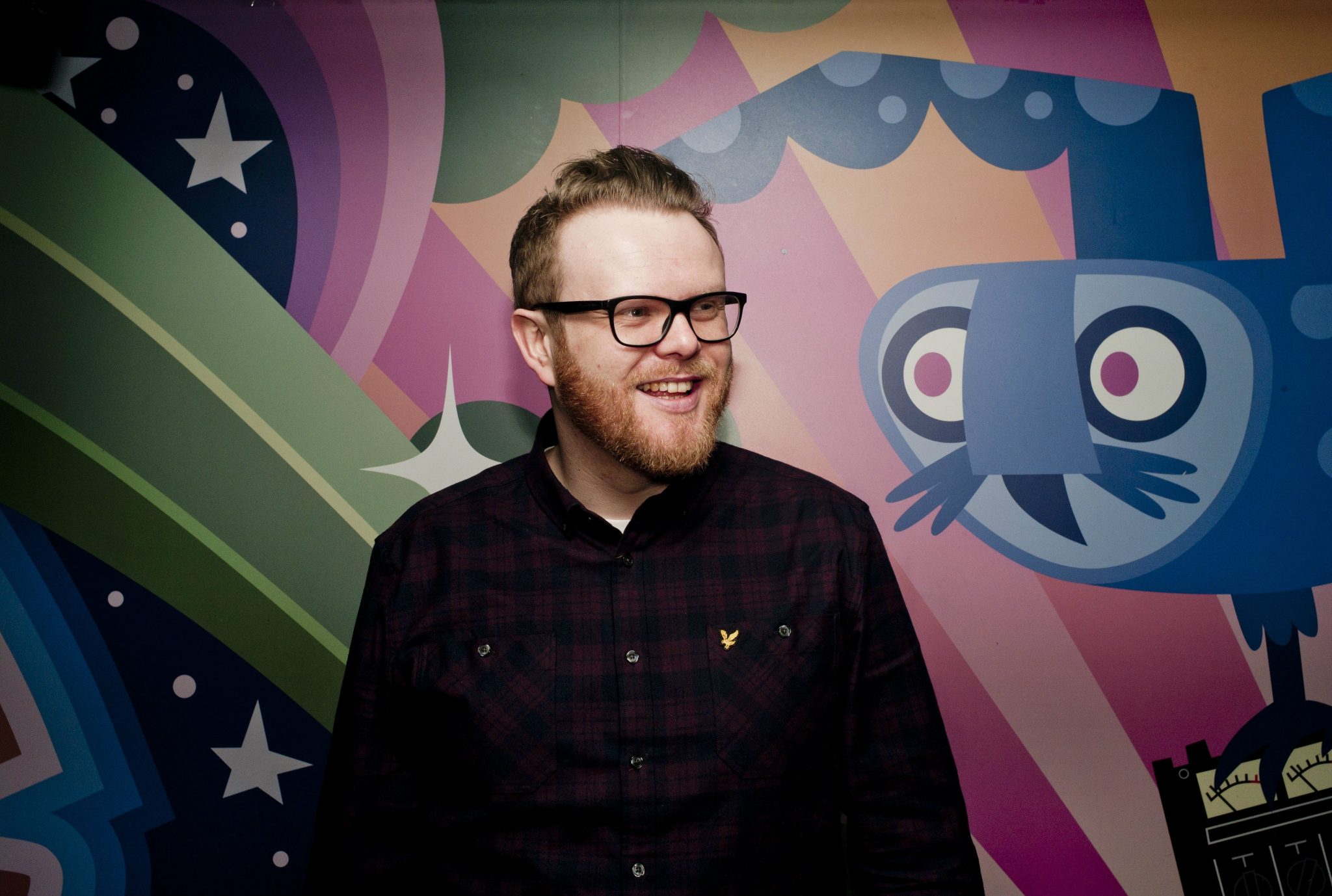 With a limited number of both seated and standing tickets for Llanfest’s evening performances still available, fans can secure their place to see the world-renowned acts perform on one stage (tickets available here ).

Supporting the Manics and setting the tone for Llanfest, which is sponsored by Aldi, will be indie rock band Reverend and The Makers, and Welsh DJ Huw Stephens. 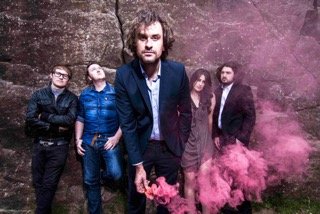 Renowned for their 2007 smash Heavyweight Champion of the World, Reverend and The Makers will treat festival-goers to a unique gig that, in line with the band’s provocative history, will surprise and delight audiences with classic songs and hits from their 2015 album Mirrors.

Best known for his weekly appearances on BBC Radio 1 and BBC Cymru C2, Stephens is a firm supporter of BBC Introducing and will bring an eclectic mix of inspired tracks and undiscovered gems to Llanfest, setting the tone for the evening line-up.

As an unwavering enthusiast for up-and-coming talent, Stephens brings years of DJing experience to the International Pavilion, embodying the diversity of the festival with a set not to be missed.

Llanfest 2017 (3-9th Jul 2017) will offer audiences the chance to immerse themselves in a wide range of music genres, experiencing bands they know and love, as well as discovering new favourites.

Performances will run from 2pm on all three outdoor stages and promises festival-goers the chance to experience both local and international acts in stunning surroundings. There will also be plenty of exotic international cuisine on offer from a vast range of food and drink stalls on the field.

With Llanfest tickets offering all day access to the festivities from 2pm, revellers can choose from either a £65 or £50 ticket, dependent on seating or standing options, representing incredible value for money for music fans and festival lovers alike.

The festival’s music director, Eilir Owen Griffiths, said: “With the full Llanfest line-up now announced, I’m certain this year will be the biggest show ever hosted at the International Eisteddfod and to say the team is excited in an understatement.

“We are welcoming a host of world-famous acts to perform alongside some extraordinary new Welsh talent, ensuring that the 70th anniversary of the Llangollen International Musical Eisteddfod will finish on a high note.

“Llanfest 2017 is going to be an unforgettable day and alongside the rest of the week’s line-up, which features acts including Sir Bryn Terfel and Gregory Porter, will put the festival on the global map as a destination for live music – so get your tickets while you can!”

Speaking of the announcement, Huw Stephens said; “I’m ecstatic to be playing Llanfest. I’m honoured to be a part of a festival that is celebrating its 70th anniversary and as a passionate supporter of new talent; I can’t wait to see what the day has in store.

“It’s fantastic to see such big names headlining a show in Llangollen, especially Manic Street Preachers, who are world class. Looking at the line-up I’m confident that Llanfest will be a fantastic event full of great music!”

There will be live performances from a range of artists from 2pm on the outside stages, with Reverend and The Makers and Huw Stephens launching evening performances in the International Pavilion, before the Manic Street Preachers take to the stage. For more information and to buy tickets click here . 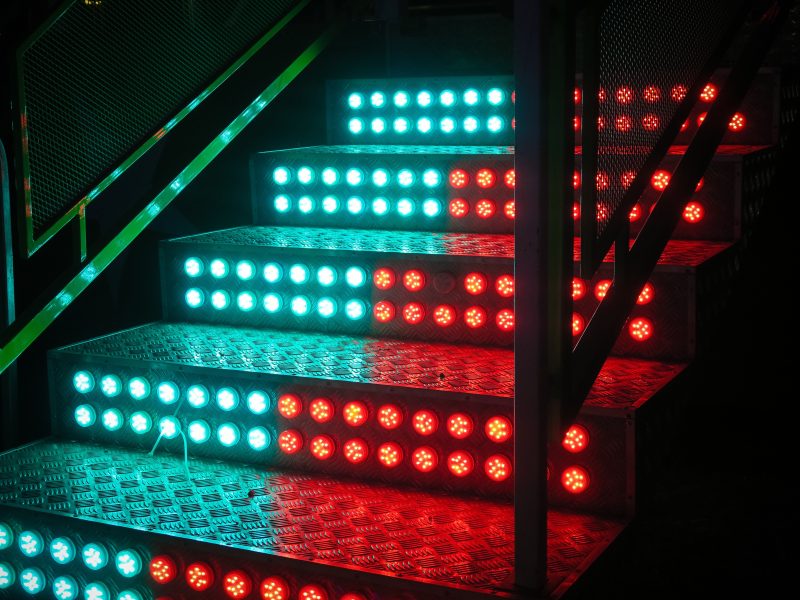 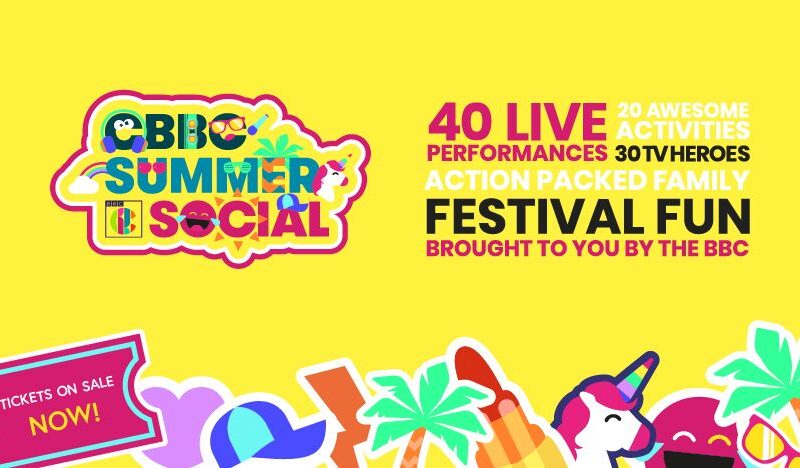 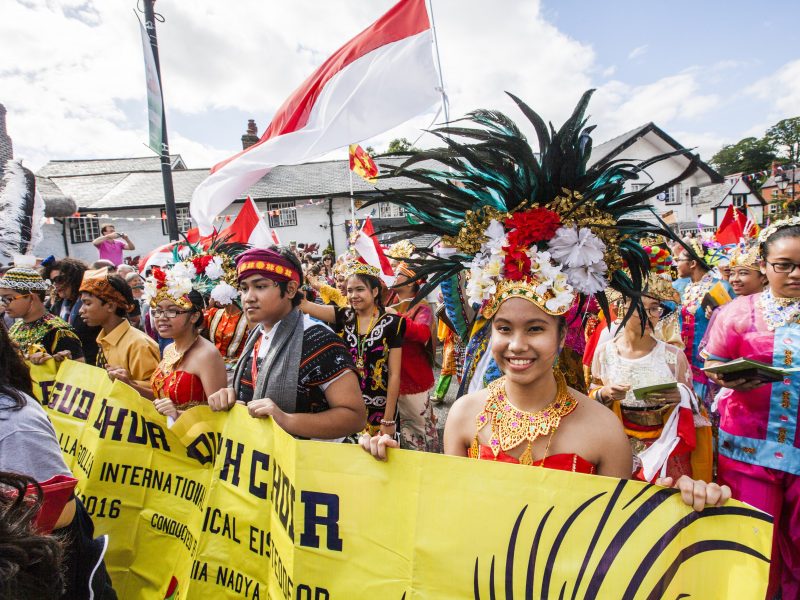