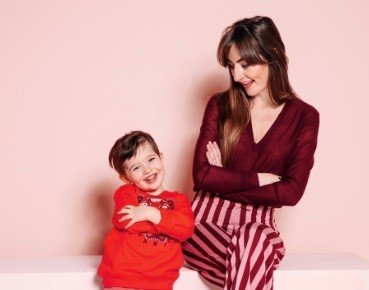 Michelle Kennedy is co-founder and CEO of Peanut, a social platform for women who happen to be mothers. Writing for ParentFolk, here Michelle discusses what it means to raise boys in the era of #MeToo and what this means for her son, Fin.

“We’re going through somewhat of a seismic change for womanhood. From the #MeToo and #TimesUp movement, to holding and attending women’s marches and even women only workspaces and investors. Change is coming.Fortunately, I see women uniting and empowering one another on a daily basis via Peanut, the app I created which connects like-minded women (who happen to be mothers and facilitates conversations that women want and need to have).

As well as modern day strong women, I’ve spent a lot of time reading about some of the most amazing women of the past, from Frida Kahlo, Rosa Parks and Marie Curie to name a few, thanks to the emergence of children’s books such as the Little People, Big Dreams Series, and Good Night Stories For Rebel Girls.

The series of books has been such a huge success, and what’s not to love about a series designed to inspire young women to aim big? I bought the Little People series for my son, Fin, however it dawned on me ‘Why isn’t there one for boys?’. As soon as I said it, I knew the answer… that’s because those stories are just regular history books.

Whilst we’re all well versed that that version of history we’ve been served has for decades been entirely male-skewed, sometimes I wonder if we are now in danger of failing to achieve balance in striving to highlight women’s stories? After years of oppression, it’s essential for women to reclaim their voice, but I wonder whether the stories we tell should be about ‘amazing people’ rather than separating women and men. Shouldn’t we highlight the similarities, not discuss differences?

When I say I’m conflicted about these feelings, I mean it. I have always been obsessed with strong women. I have an Irish mother, so I didn’t have a lot of choice. At every given opportunity, I talk about women. I hungrily join panels and debates. I’m desperate for the conversations we have around women’s issues to enable just one woman to have the confidence to challenge perceptions, to do what she wants, to change one person’s mind. And to continue having them until we’ve equalised the position. However, as I listen to Beyonce’s ‘Who Run The World… Girls’ on the radio with my son; how do I explain to my son that she is just trying to empower her gender, without making him feel that, he wasn’t worthy of ‘running the world’ at the same time?

Indeed, a comedian Michael Ian Black recently commented, ‘The last 50 years redefined womanhood… no commensurate movement for men [occurred], who are still generally locked into the same rigid, outdated, model of masculinity… men are adrift… and nobody is talking about it.’ Is that what was giving me this feeling of uneasiness? That masculinity in its current guise is outdated? Not just as a mother of a son, but as a feminist?

In a BBC documentary, No More Boys And Girls: Can Our Kids Go Gender Free? I learnt that from the age of seven, girls and boys have fixed ideas about their differences. Not so fixed that they can’t be changed, but reasonably steadfast. The girls have low levels of perceived intelligence (they underestimate how clever they are), while boys struggle to explain their emotions (other than anger). The documentary argued these differences have nothing to do with our genetic make-up or form of our brains, but with life experience and the world around us. Ultimately, it’s down to nurture and impact of society, rather than nature.

We know that the number of girls taking STEM subjects at school is depressingly low. We know that boys are outperforming girls in areas like spatial awareness (which set the foundations for STEM subjects), and yet biologically there is no reason for this. We know that less than 10% of engineers, and 20% of architects, are women, that last year only 2% of venture capital funding went to women. Only 22 world leaders are women. We know fewer women are in top positions in companies, and that companies haemorrhage female talent after childbirth.

If we know all of this, and we know that seven is the turning point, then what can we do to highlight to our children all of the incredible similarities of girls and boys, to empower them equally to achieve, to understand how to bolster and support one another, to become blind to gender, and wide eyed to ideas and opportunities?

I don’t have the answers, and I am constantly evolving my views on what I can do, to empower my son (and my daughter when she arrives) without feeling that gender should ever be a factor in their strive for happiness. As our app launches Peanut Groups (which enables women to debate these issues and more), I look forward to continuing to fact-find, to explore how other women feel about these issues and to learn from them.” 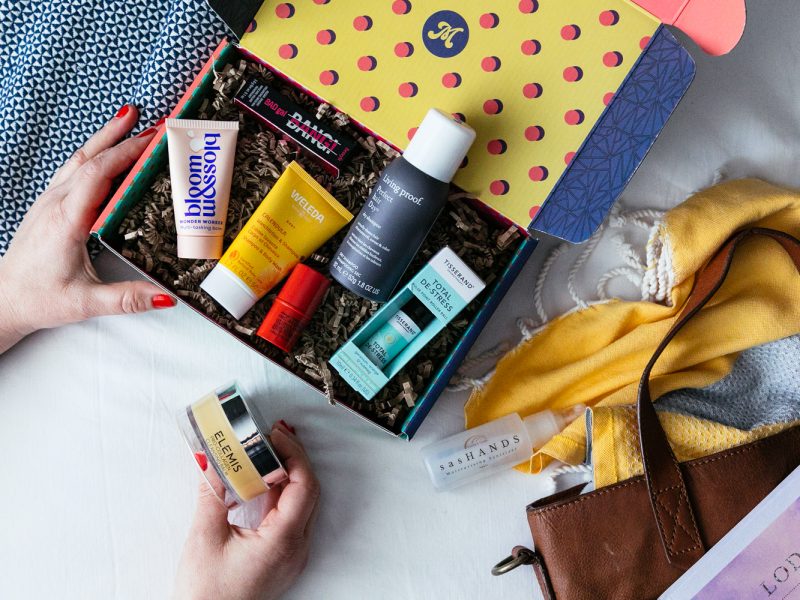 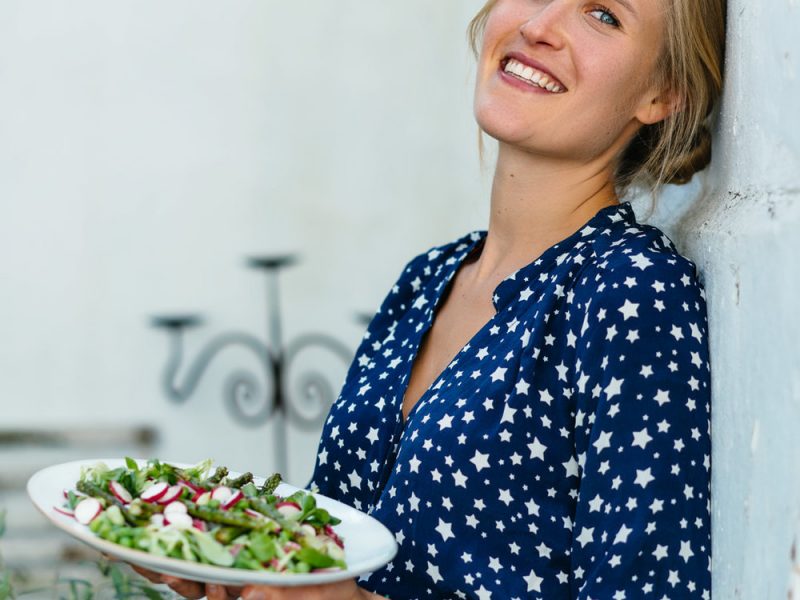 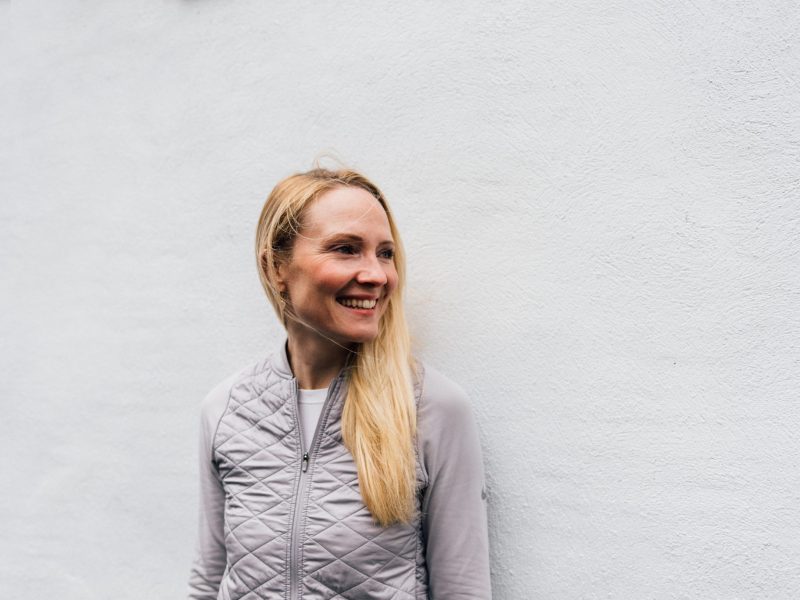 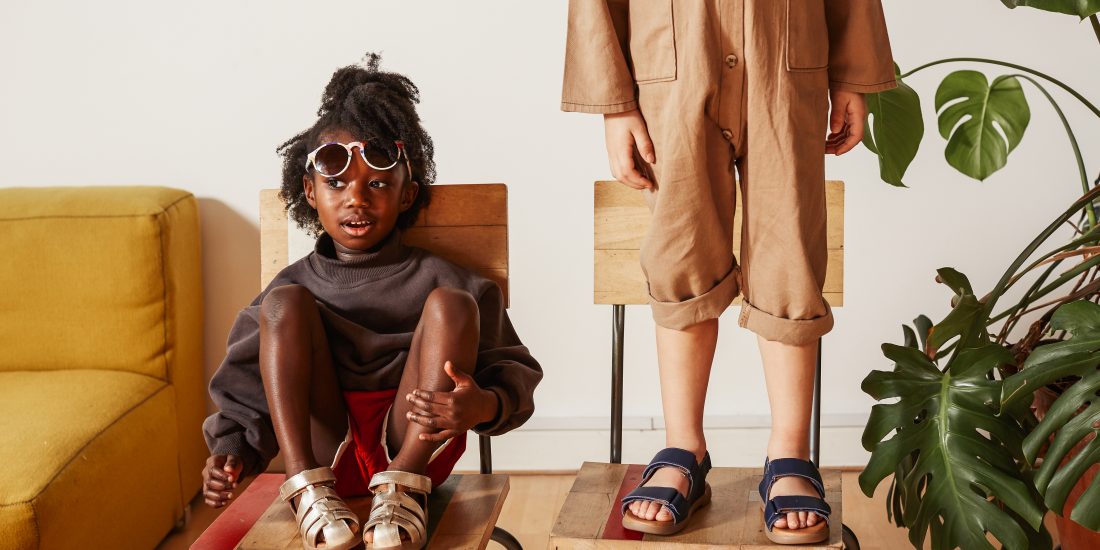