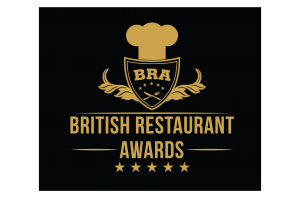 Last night, the British Restaurant Awards announced the winners as voted for by the public. The event was held with over 275,000 votes received from consumers nationwide and was one of the hotly anticipated food events of the summer.

The event took place at the prestigious Buddha Bar London in Knightsbridge. Delicious cocktails and canapes were served to guests including restaurateurs and VIP’s from across the country. Awards were handed out by Independent Newspaper’s Rachel Hosie, Evening Standard’s , Klaudia Balogh, Barry Newton, Channel 4’s Sandi to name but a few.

Speaking today, Cathy Frost, Owner and Chief Executive of Panoramic34, said: “I’m so proud of Panoramic34. Our team deserve every accolade because they are the ones who make Panoramic34 work on a daily basis. They set their sights and standards high and consistently deliver a first class dining experience for our guests and for that I’m both extremely grateful and extremely proud.” 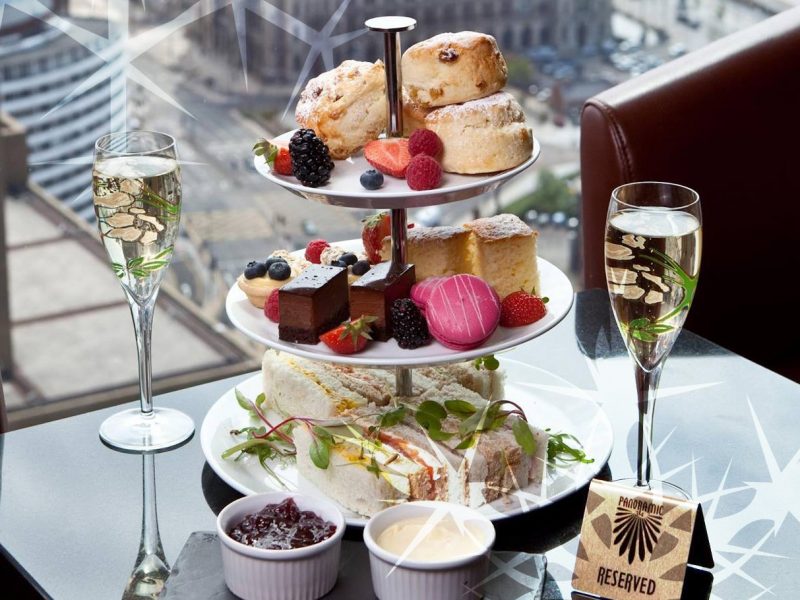 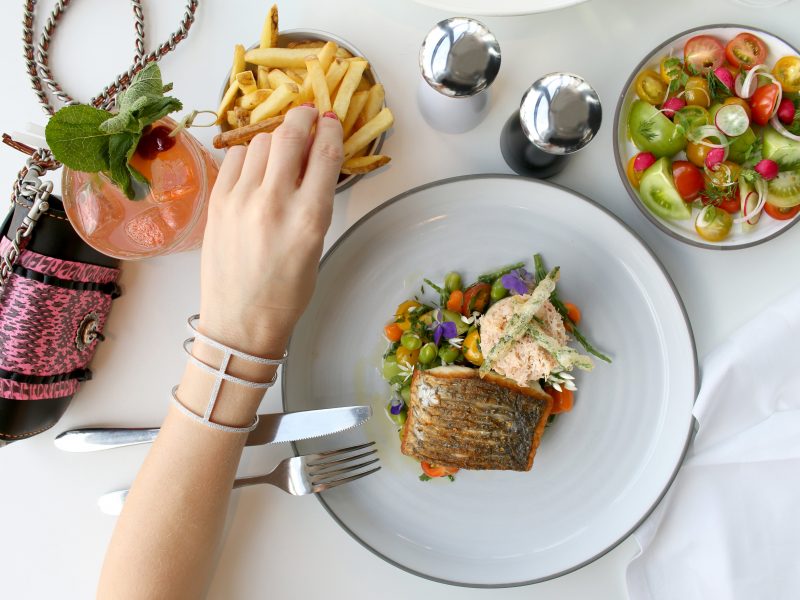