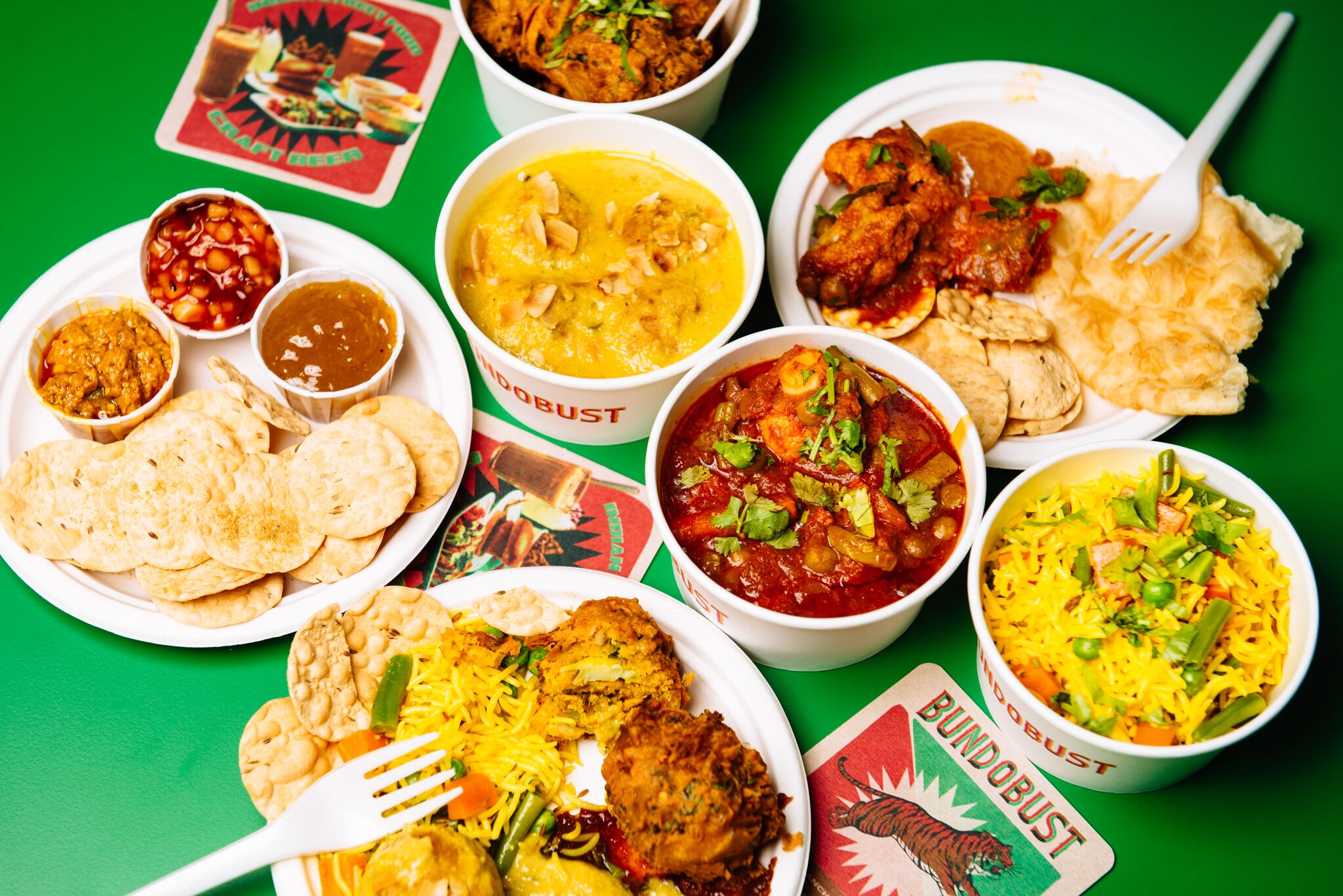 The limited-edition Specials will be available in Leeds, Manchester, and Liverpool, for three weeks from Monday 7th October.

We’re a nation of curry lovers, and for the past five years, Bundobust have been at the forefront of expanding Britain’s tastebuds for traditional Indian food, with their award-winning, nationally-renowned vegetarian street food.

Having brought regional Indian dishes like dhals, dosas, fried okra and Vada Pav to the British mainstream via venues in Leeds, Manchester, and recently Liverpool, the new Specials menu will showcase the Curry Mile flavours of exotic destinations like Bradford, Birmingham, and Leicester.

To mark the beginning of National Curry Week, Bundobust’s three venues are launching this tongue-in-cheek menu to give traditional British Curry House-style, Anglo-Indian staples their own signature twist.

“For the past five years I’ve been proud to showcase my culinary heritage by bringing traditional, regional Indian cooking to a wider audience, and we’ve been amazed at the response we’ve had from people, when the mainstream experience of Indian food typically extends to the dishes you’d find on the Wetherspoons Curry Club menu.

Since we opened there’s been a bit of an ongoing joke about Bundo not being the place to go for a korma or a vindaloo, so for National Curry Week we decided to have a bit of fun and do…a korma and a vindaloo.

It’s been fun working within the expectations of such familiar dishes, and the kitchen teams have had a great time giving us their ideas. I think we’ve struck the perfect balance between delivering that familiarity of the dishes whilst putting our own spin on them, and also giving a nod to the original recipes that the Anglicised versions have been adapted from. Just don’t even think about ordering chips.” 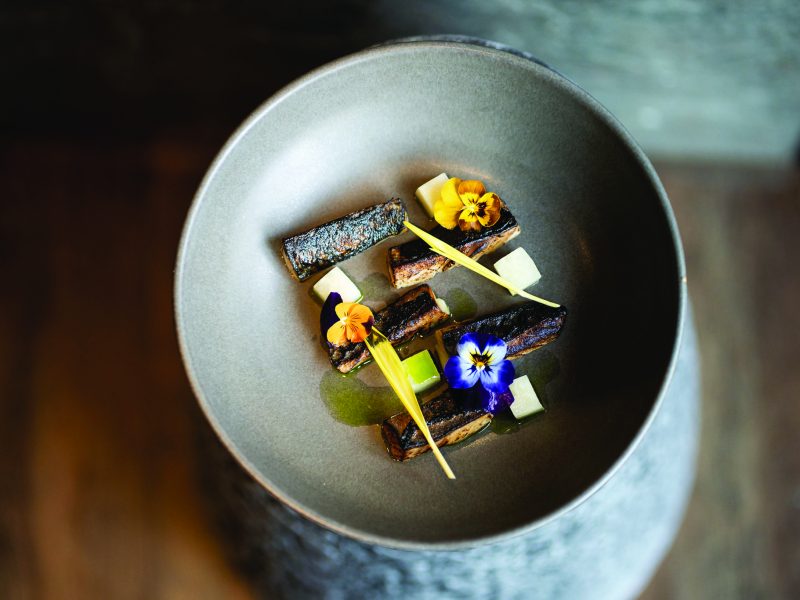 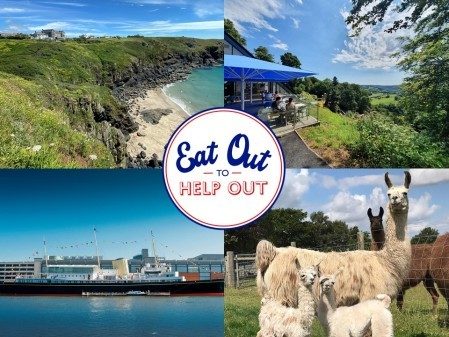