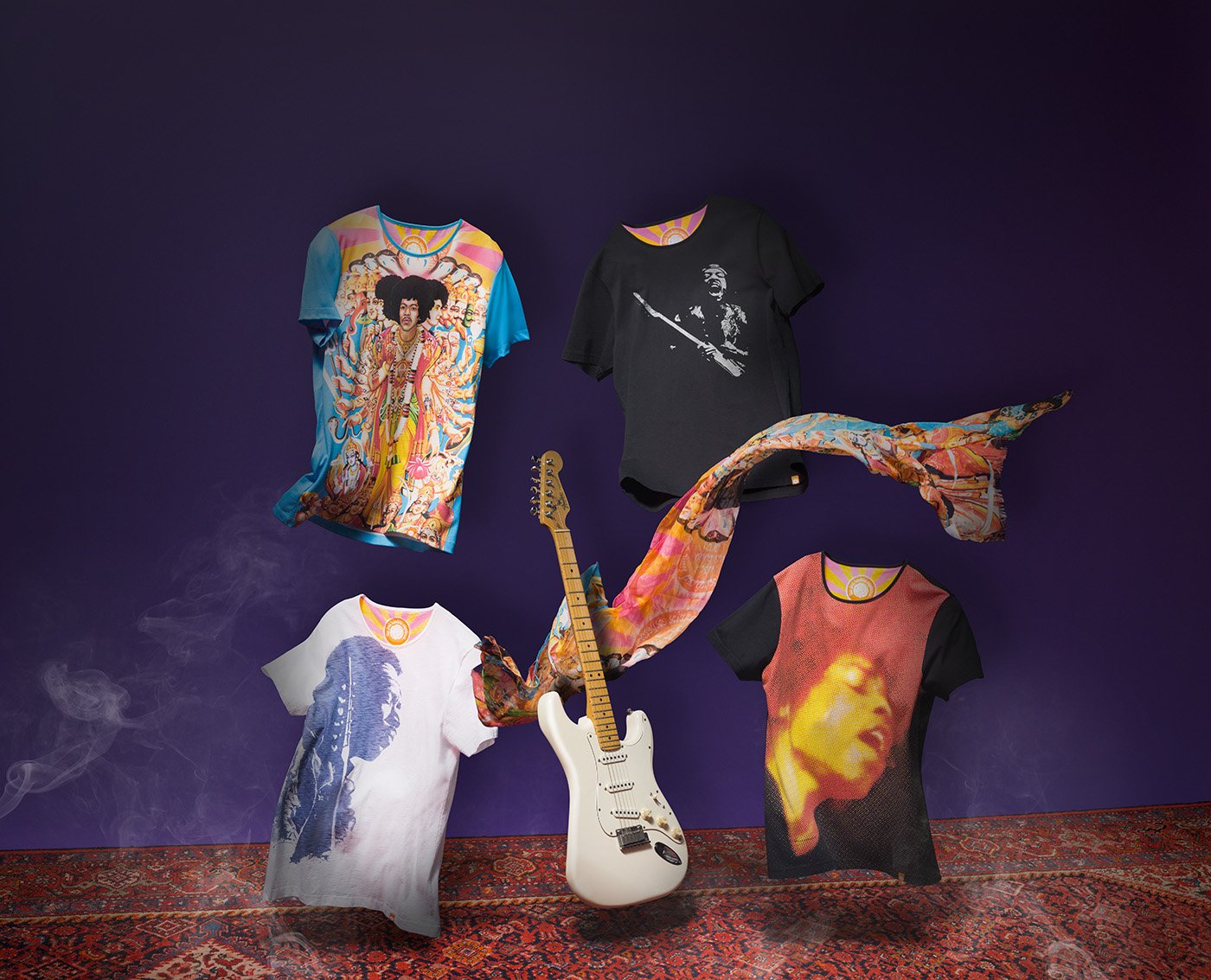 50 years ago on Sept 24th 1966, Jimi Hendrix arrived in London for the first time. At the time Hendrix was relatively unknown and this brief trip would alter the course of rock history forever. London was the city where Hendrix’s career took off, he revolutionized electric guitar music and he found his groove both musically and in fashion. 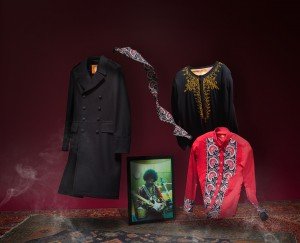 1960’s swinging London was a melting pot of new musical styles and fashion. Many musicians such as Eric Clapton, John Lennon and Mick Jagger shopped on the Kings Road at the famous ‘I Was Lord Kitcheners Valet’ and met afterhours in drinking clubs such as Scotch of St James. Jimi played some early gigs in London and his raw talent is said to have blown away fellow musicians, especially well established artists such as The Who and The Beatles.

As Jimi’s exposure grew on the London rock and roll circuit, his style also blossomed. He purchased an antique Hussar’s uniform dating back to the 1850’s and often wore it bare chested with wild hair. He favored bold floral shirts, paisley and embellished jackets. His image soon became as legendary as his performances.

When asked to describe his musical genre he didn’t want to be classed in any category, Jimi described his music as ‘Free Feeling’, it’s a mixture of rock, freak out, rave and blues’. Jimi blazed through London, his melodic riffs, swirling, headwrecking, groovy blues enchanting the British capital. This was also reflected through his eclectic fashion choices and electric charisma. 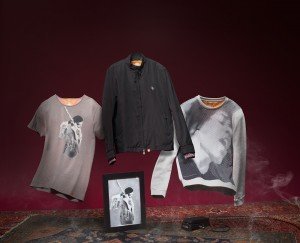 Pretty Green’s AW16 Hendrix collection is not only a tribute to Jimi’s style but a modern interpretation of the way he liked to dress. Unique prints have been developed from original garments worn by Hendrix himself and they’ve  worked the words ‘are you experienced’ into their signature paisley as a reference to the legendary debut studio album. 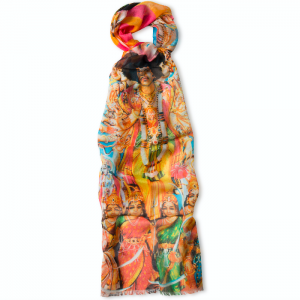 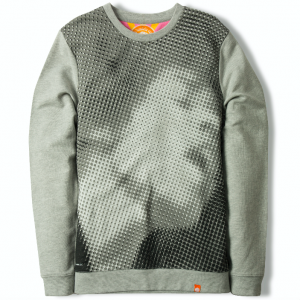 The instantly recognizable Hendrix silhouette features as a badge motif on jackets and repeated as a jacquard lining. Key pieces include the military overcoat with bespoke branded buttons, the all over patterned blazer and dogstooth trousers.

We love the statement shirts and graphic t-shirts in luxury fabrics each with a unique print technique, alongside key accessories such as scarves, iphone cases and badges. All items feature Jimi’s signature and an authentic Hendrix trademark.

Go check it out www.prettygreen.com 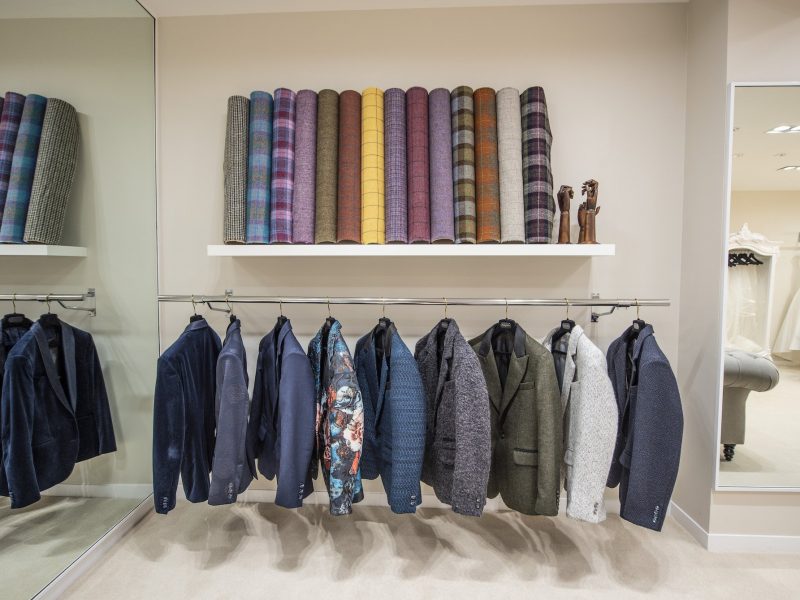 A designer experience at The Chester Grosvenor 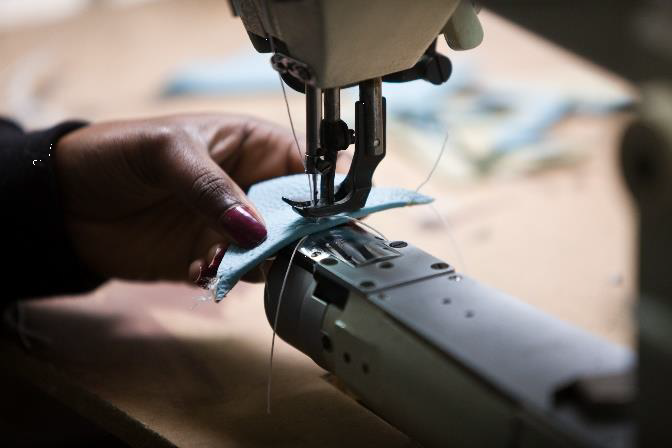 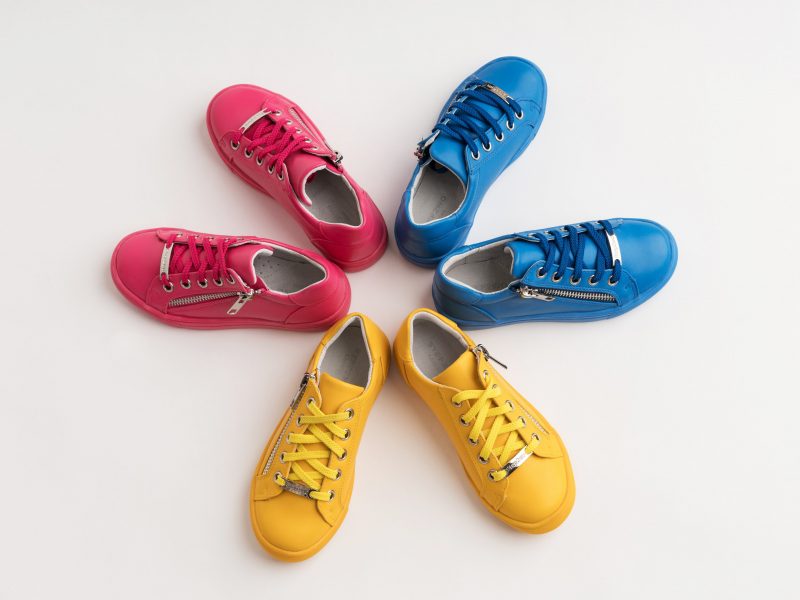