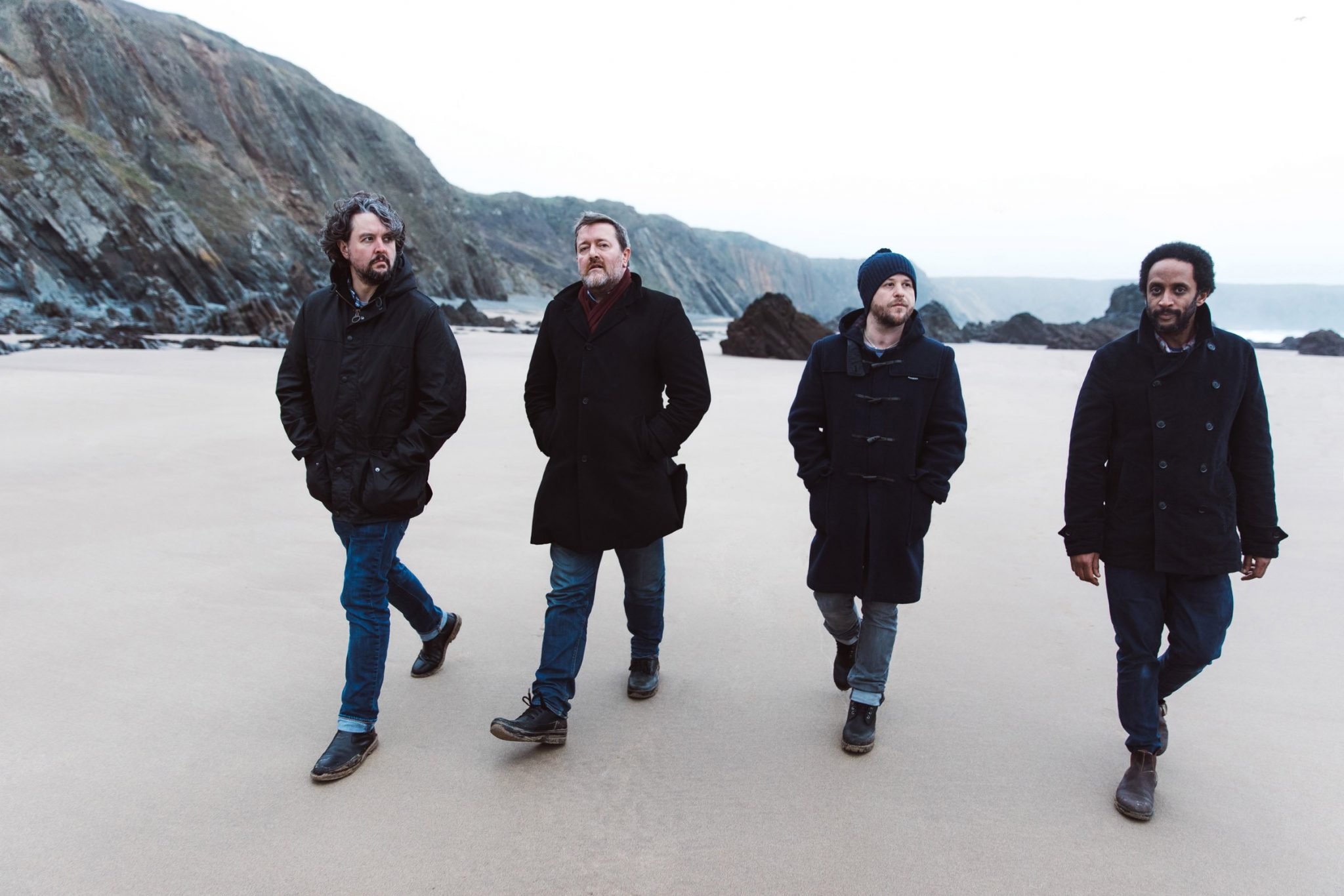 Sell Out: Elbow at Delamere Forest

Elbow is the latest band to announce dates as part of Forest Live, where acts perform in spectacular woodland settings of Cheshire’s Delamere Forest as part of the summer concert series promoted by the Forestry Commission.

Elbow’s rise over the past two decades has seen them become one of the most important bands in contemporary British music. Since debut album, 2001’s ‘Asleep At The Back’ their stature has grown with subsequent releases such as ‘Cast of Thousands’, ‘Leaders Of The Free World’, ‘The Seldom Seen Kid’, ‘Build A Rocket Boys’ and 2014’s ‘The Take Off And Landing Of Everything’ that debuted at the top of the UK charts.

Front man Guy Garvey’s story-telling lyrics have honed their unique identity and sound to establish the band a passionate fan base and critical acclaim on their musical journey including two Ivor Novello’s and a BRIT award for Best British Band.

Renowned for the intimacy of their live shows, stand-out gigs include Glastonbury Festival’s sunset slot with a trio of sets on the Pyramid Stage, taking part in the closing ceremony of the 2012 Olympic Games performing their classic track ‘One Day Like This’ and recreating their Mercury Prize winning album, ‘The Seldom Seen Kid’, with the BBC Concert Orchestra from the world famous Abbey Road Studio One. Elbow’s seventh studio album ‘Little Fictions’ was released last week.

Forest Live is an independent programme organised by the Forestry Commission to bring forests to new audiences.

Income generated from ticket sales is spent on protecting, improving and expanding England’s forests and woodlands and increasing their value to people and wildlife.

Over Forest Live’s 16 years history, money raised has contributed to a wide range of projects, from wildlife conservation to making improvements for visitors.

With everything required for a great night out, including full catering and bar facilities, the gigs are renowned for their relaxed atmosphere. 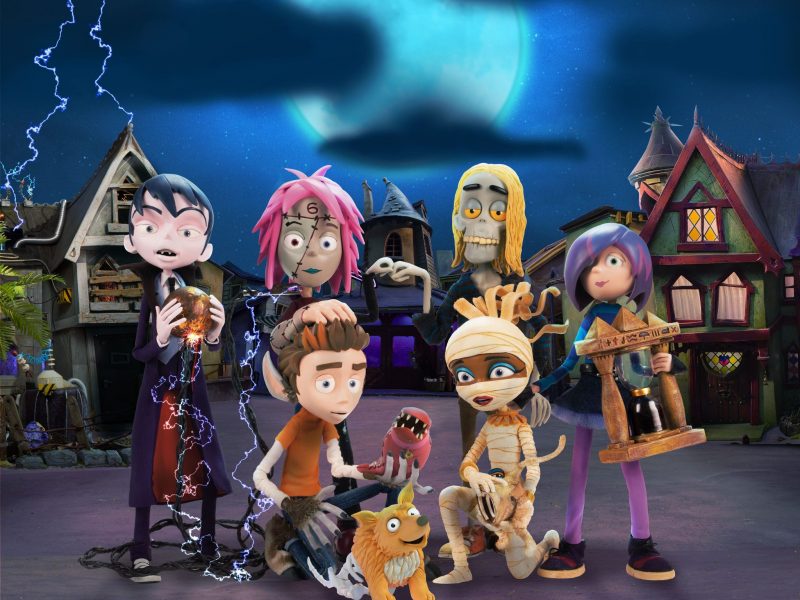 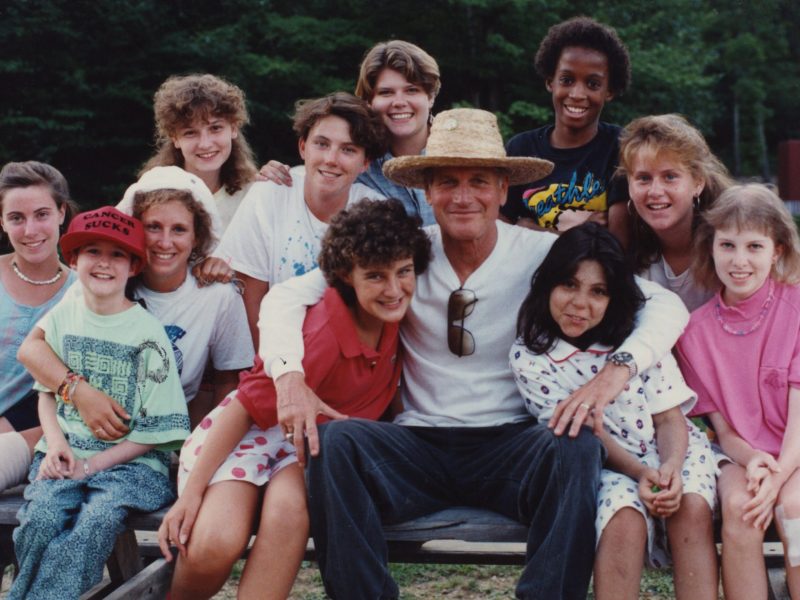 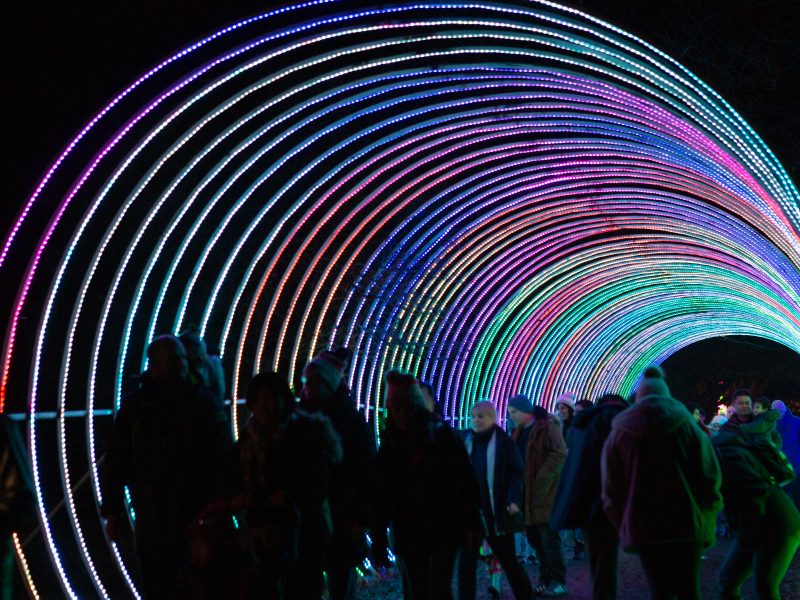