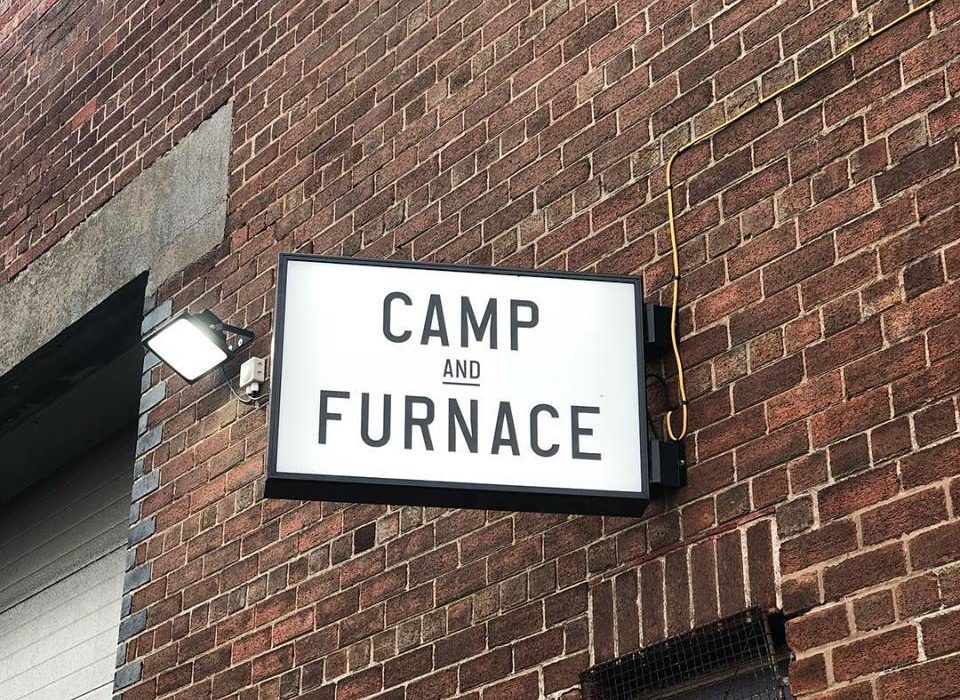 Step back in time as Camp and Furnace welcomes a huge Spring Bank Holiday Weekend with a line-up of super-stylish retro events with a Baltic Triangle twist.

Friday night goes back to the era of Human League, Depeche Mode, Soft Cell and Tears For Fears as the fabulous Electro 80s take Camp and Furnace back for a night of glorious synth pop, joined by genuine New Romantic royalty (www.campandfurnace.com/electro-80s-may-24/).

The hugely popular synthpop band Electro 80s have built an impressive fanbase with their lovingly recreated songs by Human League, Depeche Mode, Soft Cell, Tears For Fears and many more. Their live 80s tribute sells out across the country, and they are bringing an audio-visual feast to Camp and Furnace for a massive show to start the Bank Holiday weekend in style on Friday May 24.

They’ll be joined by electro royalty Rusty Egan – one of the true New Romantic survivors. Rusty was the drummer in The Rich Kids, together with former Sex Pistol Glen Matlock and Midge Ure, before playing with The Misfits, Skids, Shock, and Visage. He then became the DJ at Blitz, the influential New Romantic nightclub in London where he worked with Steve Strange from 1979 until 1981. Whilst there, he introduced pioneering tracks by Kraftwerk, Yellow Magic Orchestra, Eno, Ultravox and Landscape, bringing electronic/synthpop to the British club scene and putting together the soundtrack for the New Romantic movement.

Fellow superstar DJ, Wall of Sound founder, radio presenter and Back To The Phuture creator Mark Jones will be creating an electro 80s set, and Liverpool favourites Kids on Bridges will showcase their unique blend of ‘dirty filthy electro pop from across the Mersey’ with a blistering live set.

Then on Saturday May 25 it’s all about flower power, with the most Instagrammable night in town. Peace and Love celebrates 50 years since the summer of Woodstock in a spectacular hippy party where colourful, free-spirited sisters and brothers come together to dance to sunshine classics from the 60s and 70s.

Get ready for an explosion of psychedelia and timeless music that inspired a whole generation, with giant flowers, vinyls and peace signs, as well as original 1960s film footage projections, live dancers, a 60s glitter station, photo booth and back to back hits from the decade that changed the world (http://www.campandfurnace.com/peace-and-love-25052019/).

Then, on the bonus Saturday that is Bank Holiday Sunday, it’s time for another of the venue’s ever-popular Versus nights, this time with Arctic Monkeys taking on The Killers, where we bet you look good on the dance floor.

They say if you can remember the 60s you weren’t really there, but the same could be said for any decade if you really knew how to enjoy it. So whether you’re a child of the 60s, the 80s, or a millennial, don’t miss out on a Camp and Furnace Bank Holiday Weekender you’ll definitely never forget.