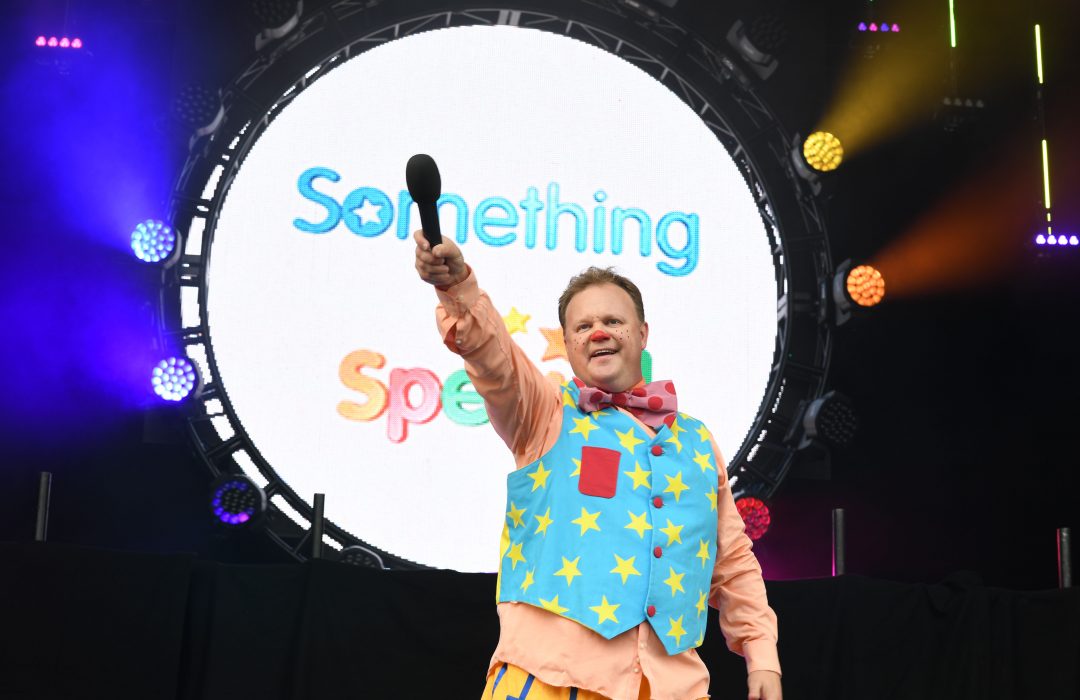 It’s back.. The BBC Summer Social returns to Liverpool with an all-star line up

Author Editor
No Comments on It’s back.. The BBC Summer Social returns to Liverpool with an all-star line up

Calling all Summer Socialites! Following an inaugural event last summer, BBC Summer Social returns to Croxteth Country Park in Liverpool (August 3rd and 4th) offering an even bigger and better line-up and now encompassing even more of the BBC’s best programmes for the whole family.

Welcoming over 30,000 visitors across the two days, BBC Summer Social has today announced an incredible first wave of artists for this year’s festival including pop icons Busted, Nina Nesbitt, John Newman, Freya Ridings, and many, many more topping the bill.

Headlining Saturday and needing no introduction are award-winning rock stars Busted. Famous for a string of hits including ‘Year 3000’ and ‘What I go to

School For’ the pop-punk trio – comprised of Charlie Simpson, Matt Willis and James Bourne – are sure to ignite the Summer Social party and will certainly be a show not to miss.

Other confirmed acts include Scottish singer-songwriter and musician Nina Nesbitt, Freya Ridings who shot to fame with her 2017 single “Lost Without You”, and John Newman, singer songwriter famous for hit single Love Me Again, and collaborations with Rudimental and Calvin Harris. Donel, The Voice UK finalist will take to the stage, whilst Big CBBC shows includingstars from Almost Never will be in attendance appearing live on the main stage.

Saturday also sees a whole host of special guests and shows from across the BBC, with live broadcasts on TV and radio. Highlights include Jo Whiley who will broadcast a BBC Radio 2 show live from the park on Saturday 3rd August, from 3-6pm. She’ll welcome the biggest CBBC stars to the Radio 2 studio as well as Busted, Nina Nesbitt and John Newman, who will all perform live.

We’ll be broadcasting live on the CBBC channel on Saturday and on Sunday, BBC Summer Social will be broadcast live for the first time ever on the CBeebies channel! Sunglasses and sun-cream at the ready!

CBeebies Superstar Mr Tumble takes the headline spot on the Sunday. Known for his starring role in CBeebies show Something Special, Mr Tumble will be performing his signature act on the festival’s main stage in front of a huge crowd.

Running alongside the main stages on both days will be a spectacular range of outdoor activities. In the BBC Sport field will be an array of sports to try your hand at, from tennis, to parkour and a Match of the Day Kickabout Challenge.

BBC Summer Social is also delighted to announce a whole heap of Doctor Who fun, a supersized Bedtime Stories tent, performances and Q&As from some of CBBC’s biggest shows including The Worst Witch and an entire field of inflatable fun – including the world’s biggest bouncy castle.

What’s more, making the most of the beautiful woodland backdrops at Croxteth Park, Summer Social will be recreating a version of the Blue Peter Garden, offering little ones (and big ones) a mini escape from all the organized mayhem.

Alice Webb, Director, BBC Children’s said: “Last year exceeded all expectations and the feedback was truly overwhelming. We’re delighted to be returning for 2019 bigger and better bringing even more BBC favourites direct to the audience.

“We will raise the bar this year and we hope this first announcement cements BBC Summer Social as the UK’s biggest children’s festival.”

Taking place within the grounds of Croxteth Country Park in Liverpool over two days (August 3rd and 4th) BBC Summer Social will showcase a unique line-up of fabulous musical stars, the very best BBC, CBBC and CBeebies talent and the most popular family shows the BBC has to offer.

All around Croxteth Country Park visitors can discover immersive activity zones, theatre shows, interactive and inspiring workshops, a spectacular range of outdoor and indoor activities and live appearances from the most popular children’s authors.

And if that’s not enough there’ll also be junior discos, gaming areas, character walkabouts and much more.

The Petting Farm, Victorian Walled Garden and the Grade ll listed Croxteth Hall will form an historic backdrop to the very best of BBC programming.

With further acts and activities still to be announced, BBC Summer Social is a fantastic day out for the whole family.

Tickets go on sale on Thursday 28th March 2019, priced at £23.50pp plus £1.50 booking fee (free for under 2’s) and includes all activities, rides and performances at the festival. Further information visit bbc.co.uk/summersocial