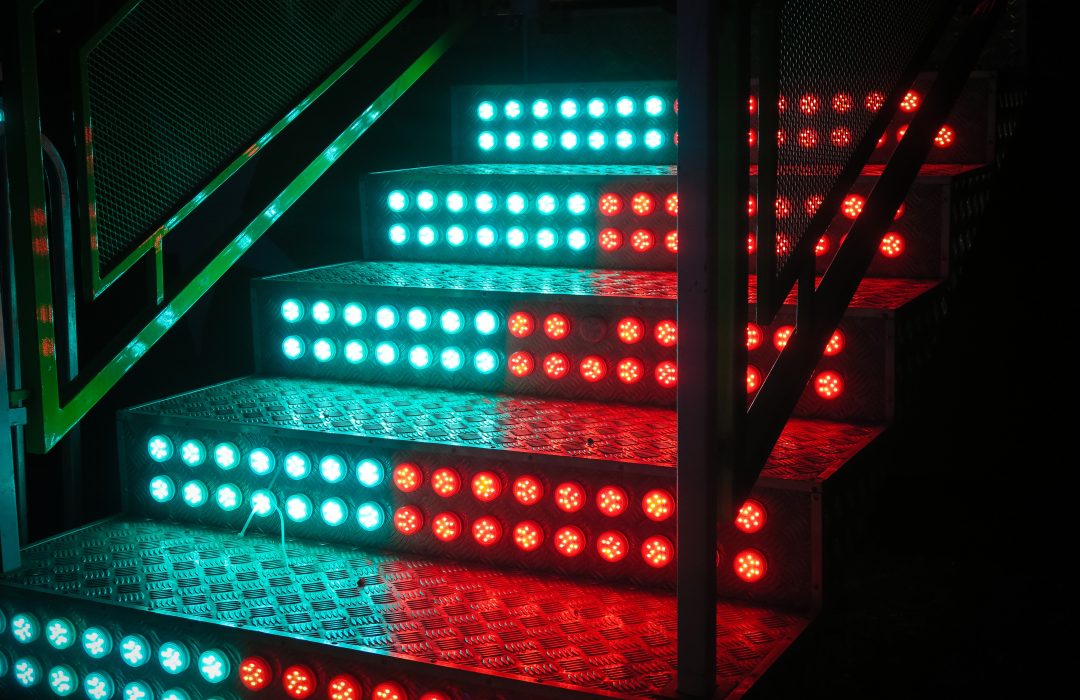 Author Editor
No Comments on Relive those euphoric clubbing moments, but this time with the kids.

The Playhouse Project, a family rave experience, organised by a crew of ex-ravers and DJs who are now parents, is bringing a special event to Manchester on August Bank Holiday Monday.

Their events provide a daytime clubbing experience in a safe and fun nightclub environment and are aimed at parents that miss their dancing days – proving it doesn’t have to all be soft play.

Playhouse Project who have been organising family rave events since 2016 have grown significantly over the past two years and their family rave events now attract crowds of over 400 people collaborating with The Refuge, Bluedot Festival, HATCH and ParentFolk events to name a few.

When the fun gets too much there are chill out activities such as craft tables, play-doh areas, soft play chill out area, book corner, glitter and face painting. And there are always lovely cake stalls and a fully licensed bar.

Their current resident DJ Lil’ Fee has enjoyed an international music career – as drummer in slick electro-pop outfit The Whip, Lil’ Fee is the perfect selector for family rave, bringing her unique blend of soulful house to our decks.

On Monday 26th August, they will be taking over The Deaf Institute, Manchester, with legend Dave Beer heading the decks (DJ, producer and promoter of the legendary BackToBasics – the world’s longest running house night),   bringing high quality underground house music to the rave. If you have ever attended BackToBasics you will of course know, Dave never fails to rock the party and was nicknamed “King of Clubs”  by Mixmag.

Dave is a resident DJ at the some of the biggest UK festivals, including  Glastonbury, Bestival, No.6 and Gottwood. As well as being a resident at his own club Church Leeds, over the years Dave has also held a residency at We Love Space, Pacha and Home in London.

Leeds Council made Dave an honorary son of Leeds and paid tribute to his contributions to the city, both culturally and economically, with the Symphonic Sounds of Back To Basics party in Leeds’ Millennium Square, in association with Opera North. Dave appeared on stage with a symphonic orchestra whilst he DJ’ed and introduced superstar guest appearance including the likes of Basement Jaxx, Groove Armada, Adamski, Corinne Bailey Rae, Robert Owens and Saffron from Rebublica.

This is an event not to miss! Get your tickets here