Following the news that more people are searching for Botox and lip fillers online in Liverpool than anywhere else in the world, Tracey Bell, a leading aesthetics expert who’s been calling for tighter regulation of the use of fillers in the UK, had a stark warning for city residents.

Tracey, who has an award-winning cosmetic dentistry and aesthetics clinic in Liverpool, and has treated a number of young women who’ve had botched fillers at backstreet beauty clinics, has been on a mission to prevent more young people from risking their health and their looks in the name of beauty. 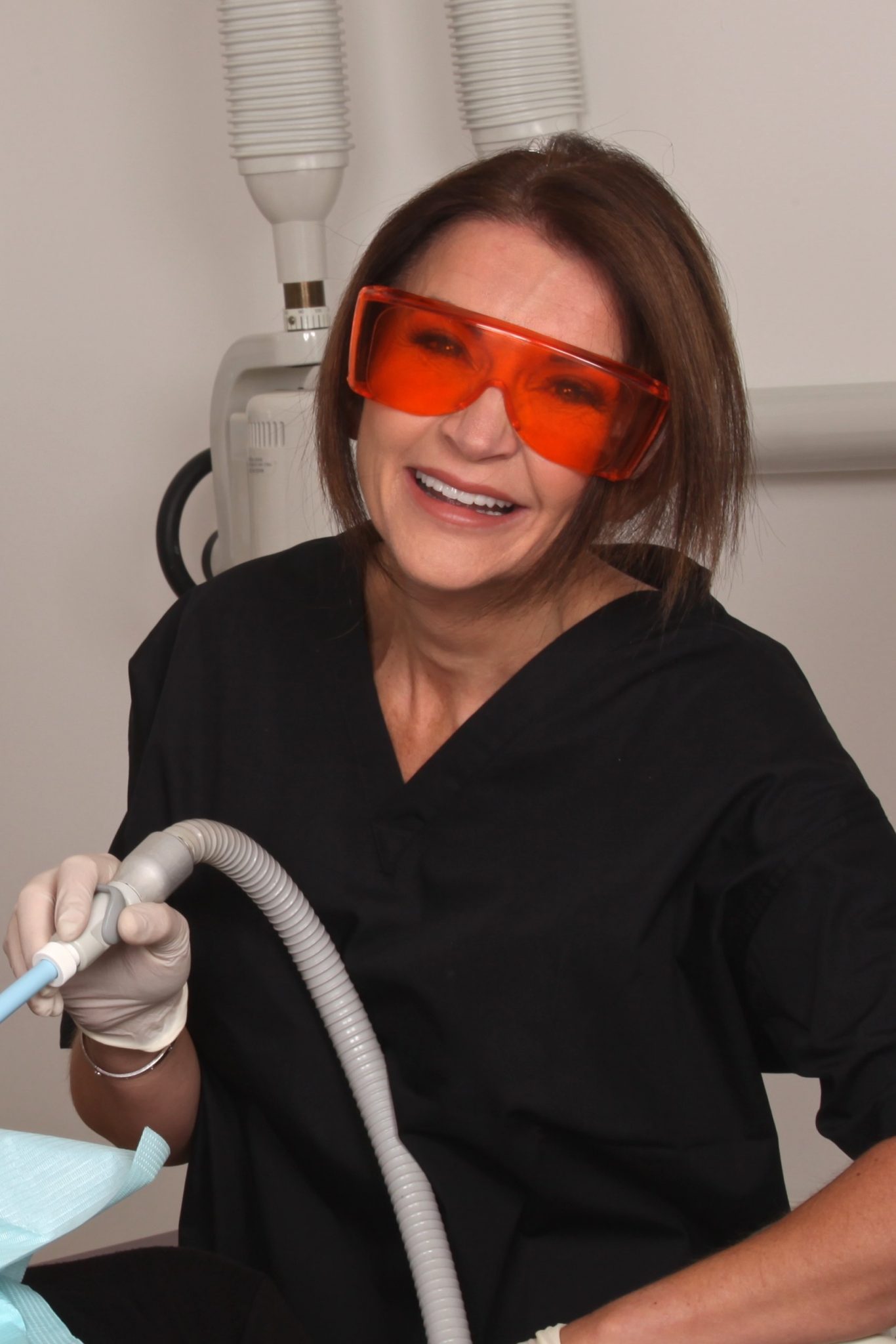 She told us: “There’s been a huge surge in demand for Botox and fillers, especially from younger people in Liverpool, in recent years. And with the city being named as the ‘Botox capital of the world’ this month, we need to start doing more to protect young people from harm.

“As a rapid increase in demand for these treatments has driven down price, some people are trusting anyone – from back street beauticians to friends – to administer products they’ve bought online. Then if something goes wrong, they don’t know what to do.

Tracey recently hit the headlines nationwide after a young woman who’d ended up in hospital for a week following cut price lip fillers enlisted her help to try and restore her smile. Tracey said at the time: “I am seeing at least one patient every day who has a problem with lip fillers and needs corrective treatment. That’s how big the problem is now, it’s like a timebomb.”

She explained that people need to research the practitioner and the products they’re using (because mixing products can cause serious complications, but people often don’t know what they’ve been injected with). She added that it’s vital to ensure that Botox and fillers have been injected in a hygienic environment, having treated a number of women who suffered complications after unqualified practitioners administered Botox or fillers without wearing gloves.

Tracey Bell has seen a massive surge in demand for Botox and fillers in Liverpool and has been warning for years that the rising demand for such treatments was creating an opportunity for cowboys without the right experience or qualifications, and in some cases, without access to the right products, to offer fillers with potentially life-threatening consequences. 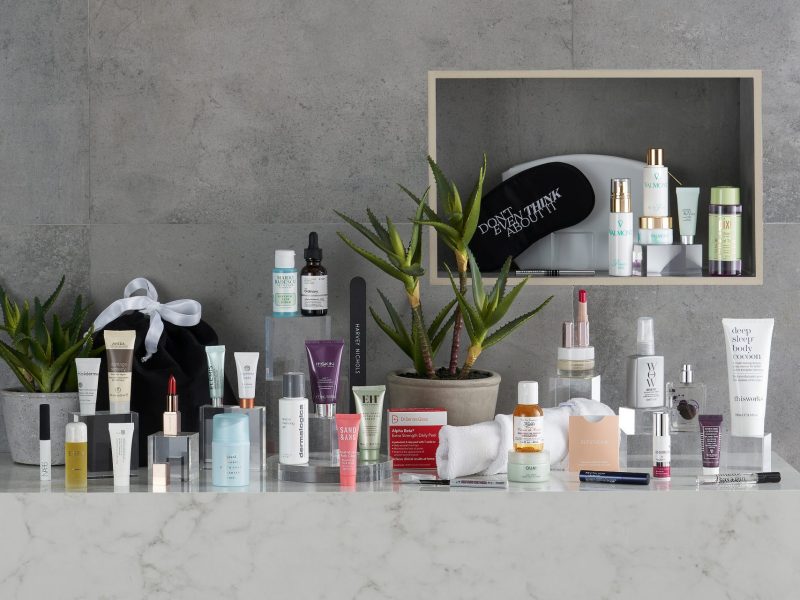