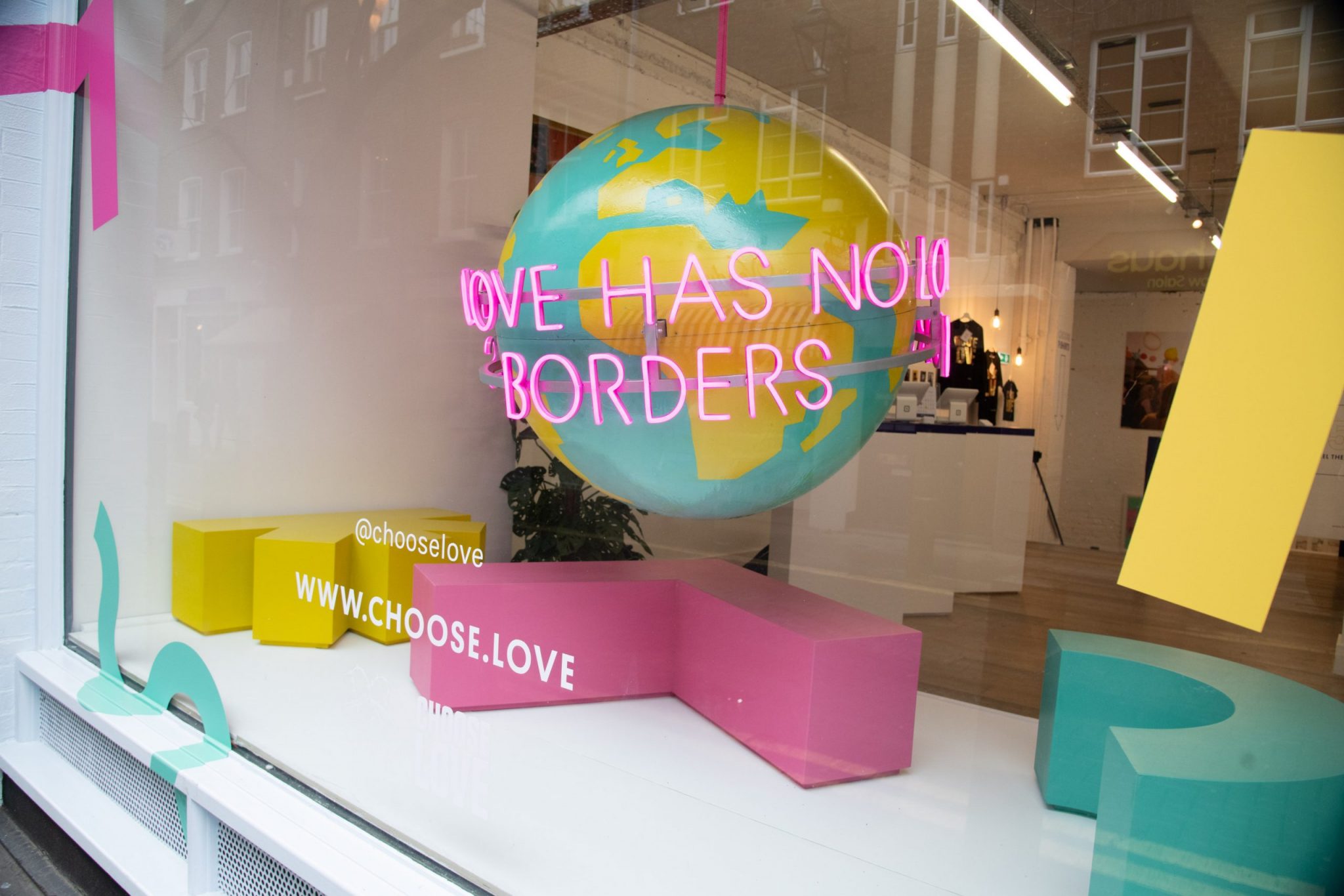 You can make a living doing good.

Zac Schwarz is the co-founder of Glimpse, a creative agency set up with the sole purpose of doing good. Here he tells us how fatherhood has helped shaped his outlook and why he believes passionately that work shouldn’t compromise morals.

Glimpse is a new creative agency that has made a big impact so far and its co-founder Zac Schwarz isn’t scared to do things differently. “We started Glimpse as an experiment to try and bring commercial creative flair and positivity to social issues, working on one campaign and it’s snowballed into a proper grown-up organisation – it’s now a living, breathing, evolving, activating company with one sole purpose. To do good.”

With a background in consumer PR, Zac has worked with some of the biggest brands out there including Playstation, Vodafone and Heinz. “I started working in consumer comms and had some dream clients – big brands and a cool job. But it wasn’t something I’d ever thought of doing when I was a teenager. Calling people consumers didn’t sit right with me – however glossy the brand is.  I had a realisation that I wanted to use my skills for good. I wanted to set up an organisation that worked on environmental and social campaigns. I wanted to make a real, tangible difference.”

And Glimpse is certainly doing that. Since they started in 2016, they’ve worked with, amongst others, Choose Love, creating the first store that sells real products for refugees and raising over £750,000 against a fundraising target of £65,000, the RSPB to create a single of birdsong that made music history and peaked at number 11 in the UK charts, and they’ve replaced 68 adverts on the Tube with pictures of cats for the Citizens Advertising Takeover Service. “Our CATS campaign was where it all started. We had the idea that we wanted to do something positive.  To fill ad space with something lovely rather than just sell stuff. We started a campaign on Kickstarter which became their fourth most shared campaign of all time and the Observer’s second favourite Kickstarter campaign. We showed that people can have power, that activism could be positive.”

Positivity is the driving force behind Glimpse’s work.  “We have three values at Glimpse; Compassion, Creativity and Connection to Nature.  We want to create experiences that people want to share, that enriches their lives and helps communicate the message through positivity.”

Has having kids changed his perspective when it comes to his work life?  “Definitely. It’s made me want to do something I believe in. If I’m not spending my day with my children, then I want to be working on something that matters. Our kids help develop our thinking too – if we wouldn’t want to take our kids along to whatever project we’re working on, then it’s not going to have the right magic.  They’re a good test for our work. They’ve also helped shape the business in more ways – we have a four-day working week and we work Mondays from home. We offer flexible working, there’s no questions about needing to be somewhere for your son’s appointment or daughter’s school play. The kids are the priority and that’s helped us to create the Glimpse that we want to work at.”

With a catalogue of great work, an office space and an inspiring collective of over 2,500 people across the world, Glimpse is testament to the fact that change can happen in industries and you don’t need to compromise to be a success. “Lots of people ask us if we still make money – and the short answer is yes. We have to. We pay our bills and have money left over.  We don’t make as much profit as we used to. But we’re totally cool with that. I’m learning to see profit in a different way. It used to mean a snazzy brunch or a new pair of shoes on payday. Now it means a four-day week, working with great people who share your passions and actively caring about the impact of the work you do. If you work with us or you work in our sector, yes you might earn less but it’s worth it.”

So what does the future hold? “We want to grow at a manageable rate – that’s to say we want to make sure that everyone at Glimpse feels secure and motivated but not stretched with unrealistic expansion.  We want to keep showing that it’s possible to align your values with the work we do.” The Glimpse future certainly looks bright. 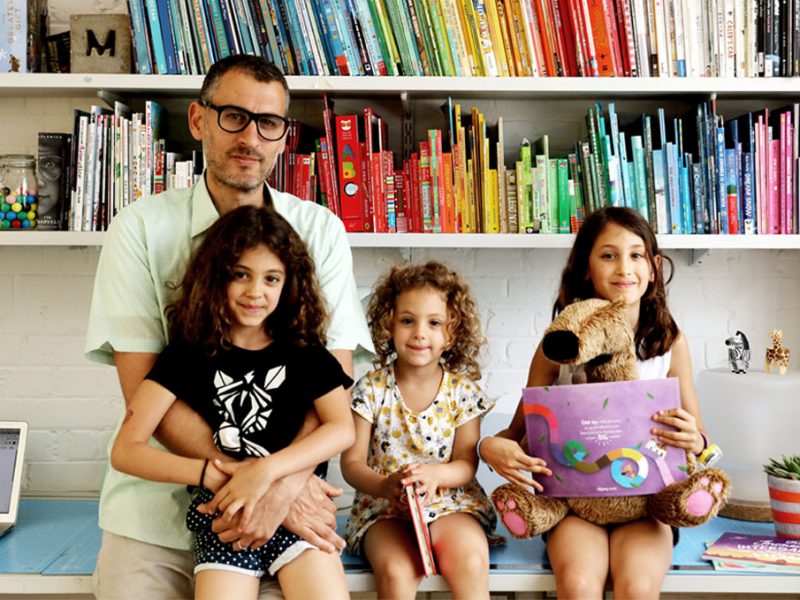 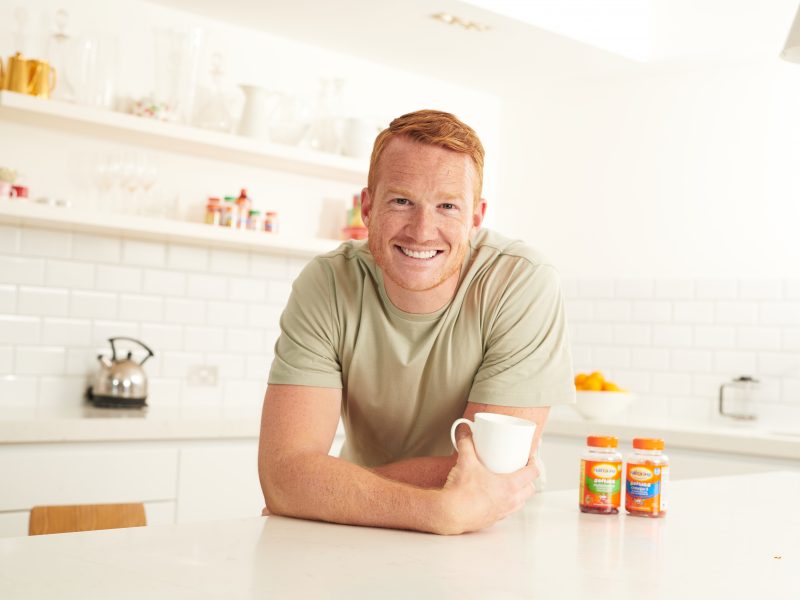 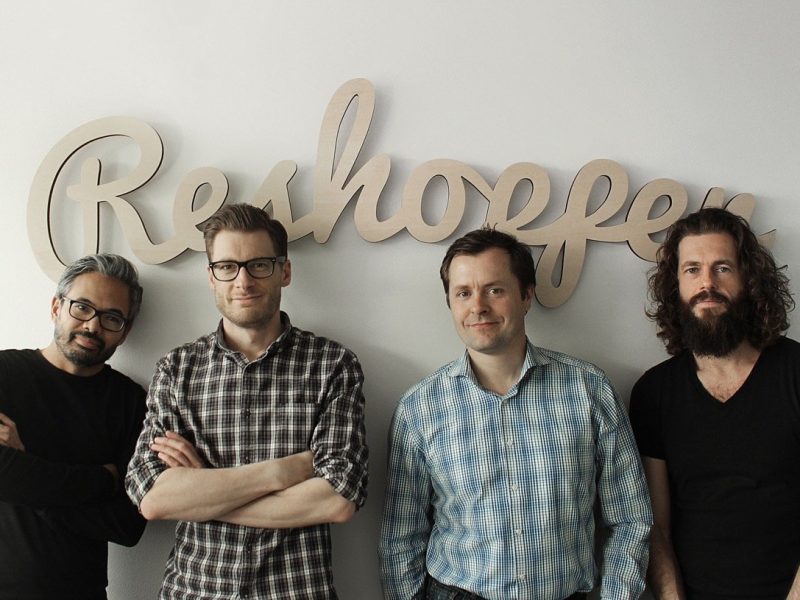